NEW YORK (WABC) -- Mayor Bill de Blasio ran as a liberal, progressive candidate and he has pushed that agenda after becoming the first Democrat elected mayor of New York City in 20 years.

Now a flood of possible candidates are coming forward, touted, rumored and talked about to challenge de Blasio. Is he vulnerable? And why take on an incumbent

Joining us this week is one Democrat considering a challenge: Don Peebles, a real estate executive, who if he wanted to, could finance his own campaign.

Also this week, October is Tissue and Organ Donation Month.

One organ donor can save up to eight lives.

One tissue donor can improve the lives of up to 50 people.

But only 25% of New Yorkers are registered organ donors, compared to 50 percent nationally.

Joining us are Helen Irving, a former transplant nurse who is now the CEO of LiveOnNY, which used to be called the New York Organ Donor Netowrk, and Lauren Shields, who received a heart transplant in 2009. 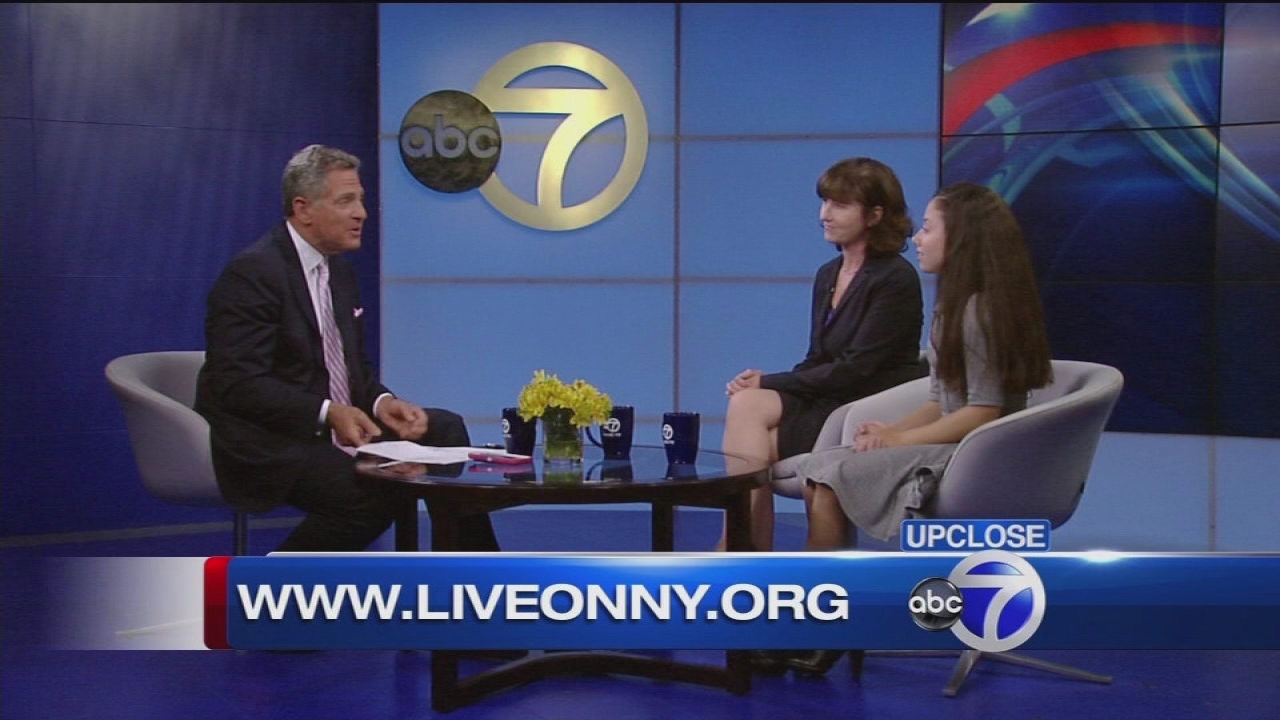 Up Close: Organ donation
Bill Ritter talks with Helen Irving, a former transplant nurse who is now the CEO of LiveOnNY, and Lauren Shields, who received a heart transplant in 2009.
Finally, more than half a million are expected to turn out for Monday's annual Columbus Day parade on Fifth Avenue, 44th to 72nd Streets.

Millions more are expected to watch it on television here and around the world.

Channel 7 will broadcast the parade live starting at noon.