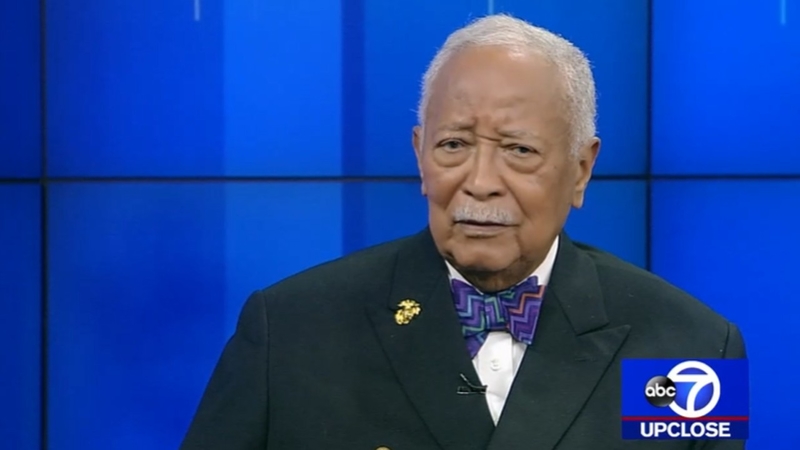 NEW YORK CITY (WABC) -- In this episode of Up Close, we remember David Dinkins, a trailblazer who became the first Black mayor of New York City.

His popularity and respect kept growing long after he left office in 1993.

This morning, we look back on the wide-ranging Up Close interview with the former mayor two years ago.

Meanwhile, with the COVID-19 pandemic already surging, there is a fear of a greater increase in cases after Thanksgiving gatherings.

ABC Medical Correspondent Dr. Jen Ashton talks about what we might see due to recent holiday gatherings and the vaccines that could get approval in the next couple of weeks.

The book explains how Paterson informed Hillary Clinton about the Eliot Spitzer prostitution scandal while she was running for President of the United States.

Paterson then expresses his feelings towards the media for the first time and how he felt when they referred to him as an 'accidental governor,' stating they were racist. 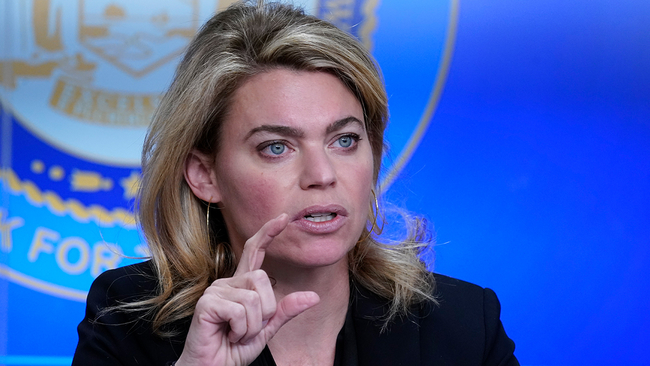 Up Close: Sarah Feinberg calls for more police on the subways 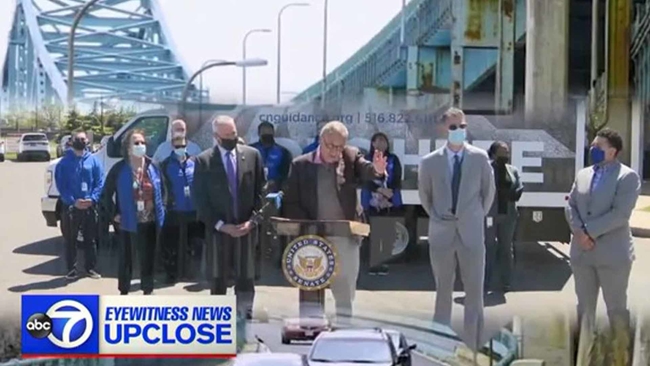 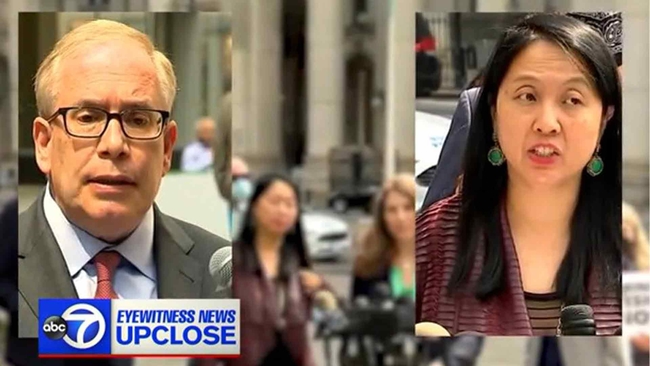 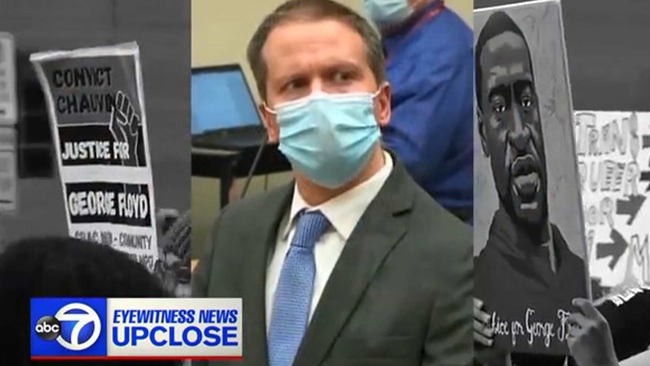