Up Close: Sen. Menendez on ongoing tension with Iran 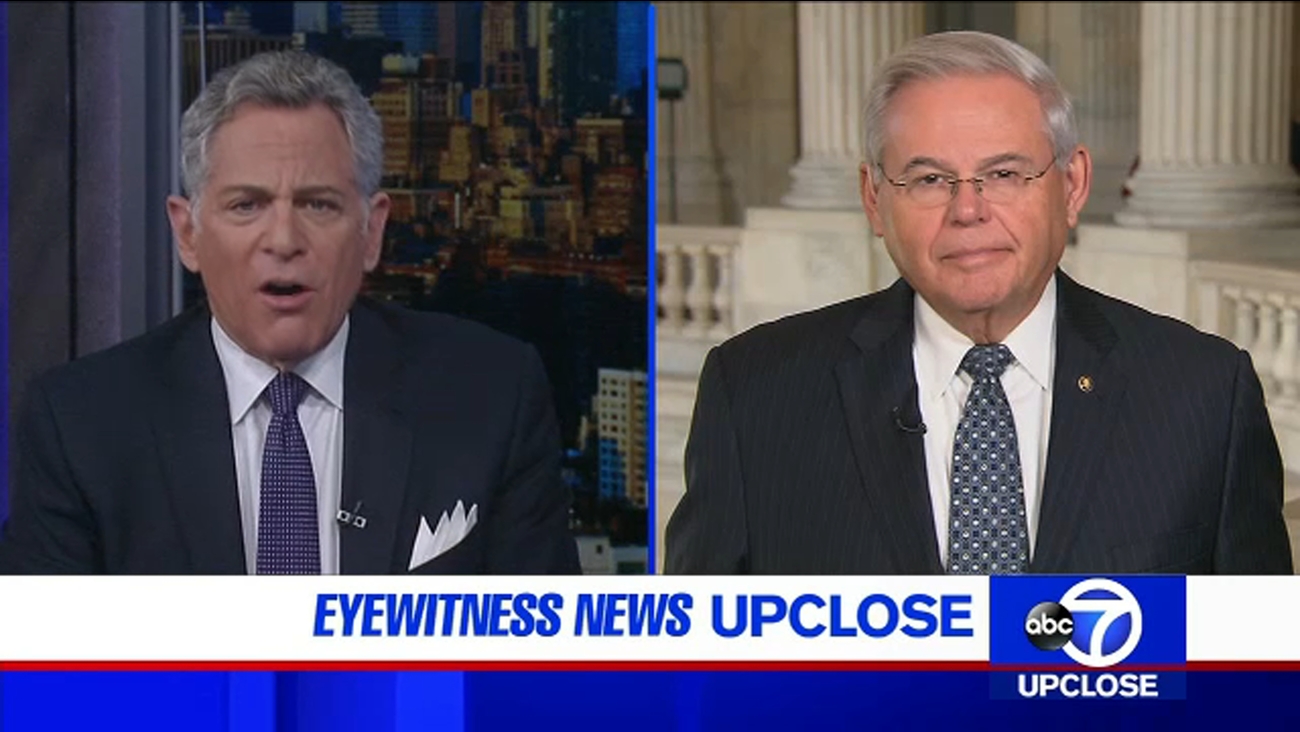 NEW YORK (WABC) -- In this week's edition of Up Close, Bill Ritter talks to the experts about the ongoing situation with Iran, the recent increase of anti-Semitic attacks in the tri-state area and what can be expected from the first Democratic debate of 2020.

It may have been the most important decision of his three-year presidency so far -- President Donald Trump decided to back away from violence and note retaliate against Iran for bombing U.S. bases in Iraq.

This was his decision after the U.S. bombed and killed Iran's top general, a national hero, on Iraqi soil.

So what happens now? U.S. Sen. Bob Menendez of New Jersey, the top Democrat on the Senate Foreign Relations Committee, discusses the situation in the video player above.

Plus, the machete attack in Monsey during a Hanukkah party at a rabbi's house is just one of several anti-Semitic hate crimes in our area in recent weeks.

Evan Bernstein, the regional director of the Anti-Defamation League for New York and New Jersey is speaking out:
EMBED More News Videos

Evan Bernstein, the regional director of the Anti-Defamation League for NY and NJ, speaks out about the increase in anti-Semitic crimes. 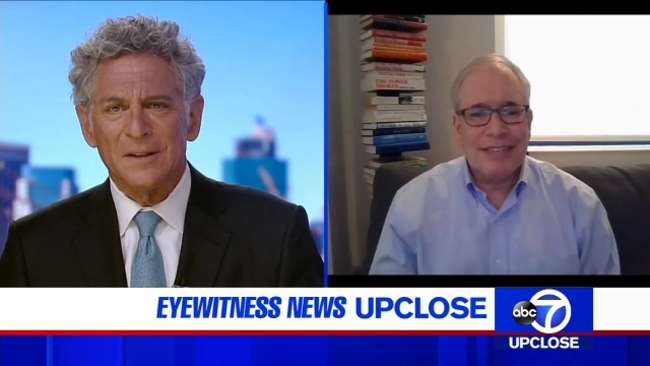 Up Close: NYC budget, is Tri-State vulnerable to new surge of COVID-19 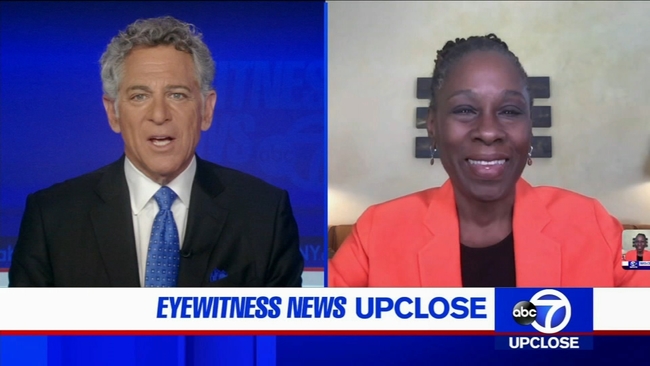 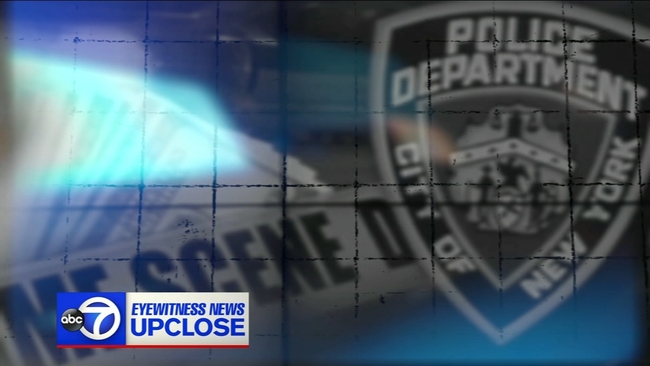