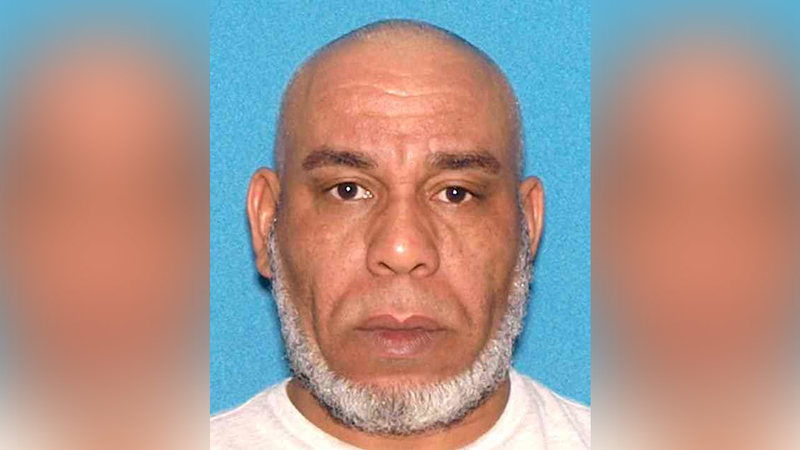 The Passaic County Prosecutor's Office said 49-year-old Pedro Quezada, of Wayne, allegedly assaulted a girl from the time she was 11 years old until she was 14.

He's facing charges of first- and second-degree sexual assault, as well as endangering the welfare of a child.

Investigators said there do not appear to be other victims.

Quezada won the $338 million Powerball jackpot in 2013. Here's a photo from when he was announced as the winner: 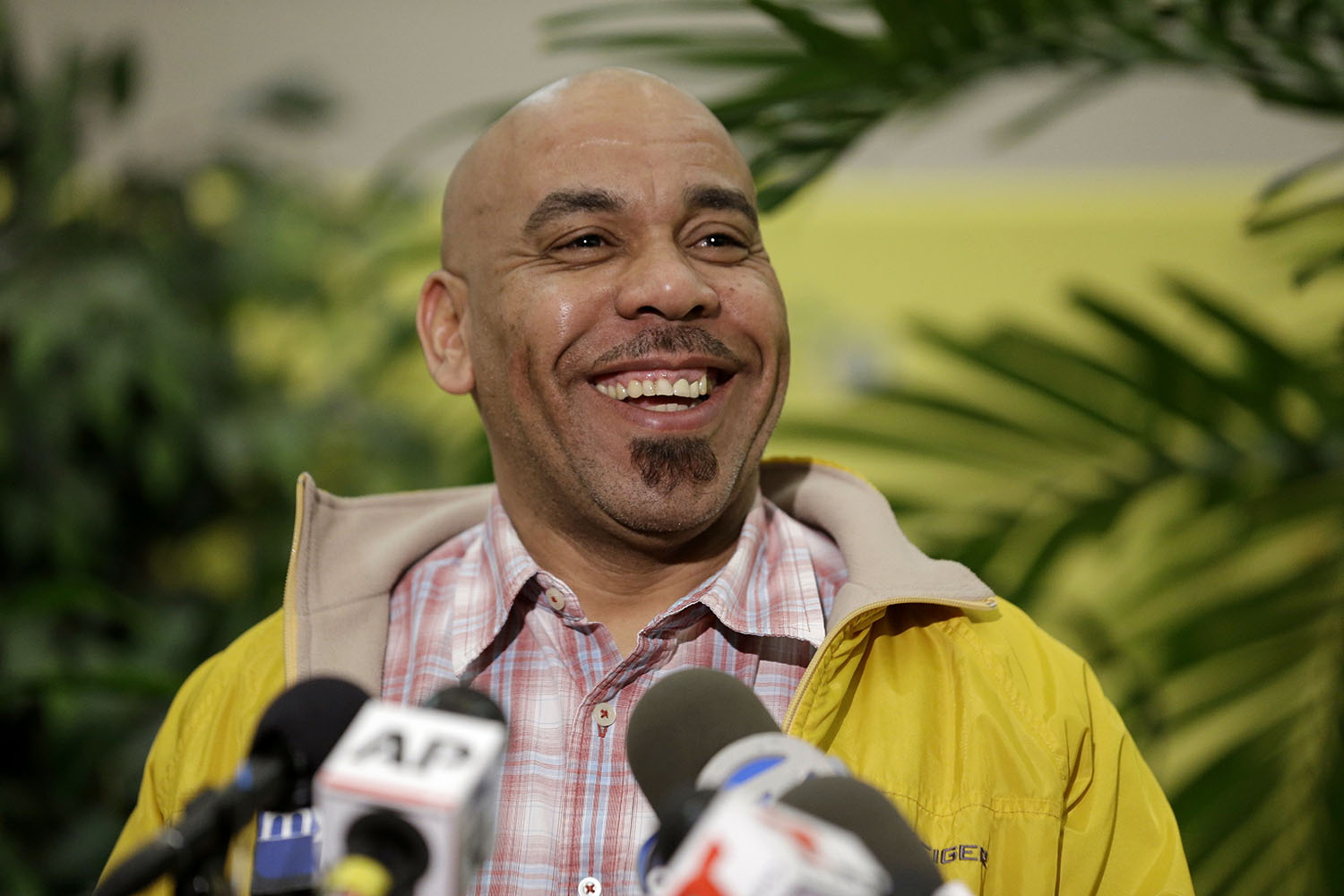 In this Tuesday, March 26, 2013 file photo, Pedro Quezada, the winner of the Powerball jackpot, talks to the media during a news conference at the New Jersey Lottery headquarters.