From Victim to Survivor/ Giving Back the Shame

The Diocese of Rockville Centre

SNAP Survivors Network of those Abused by Priests 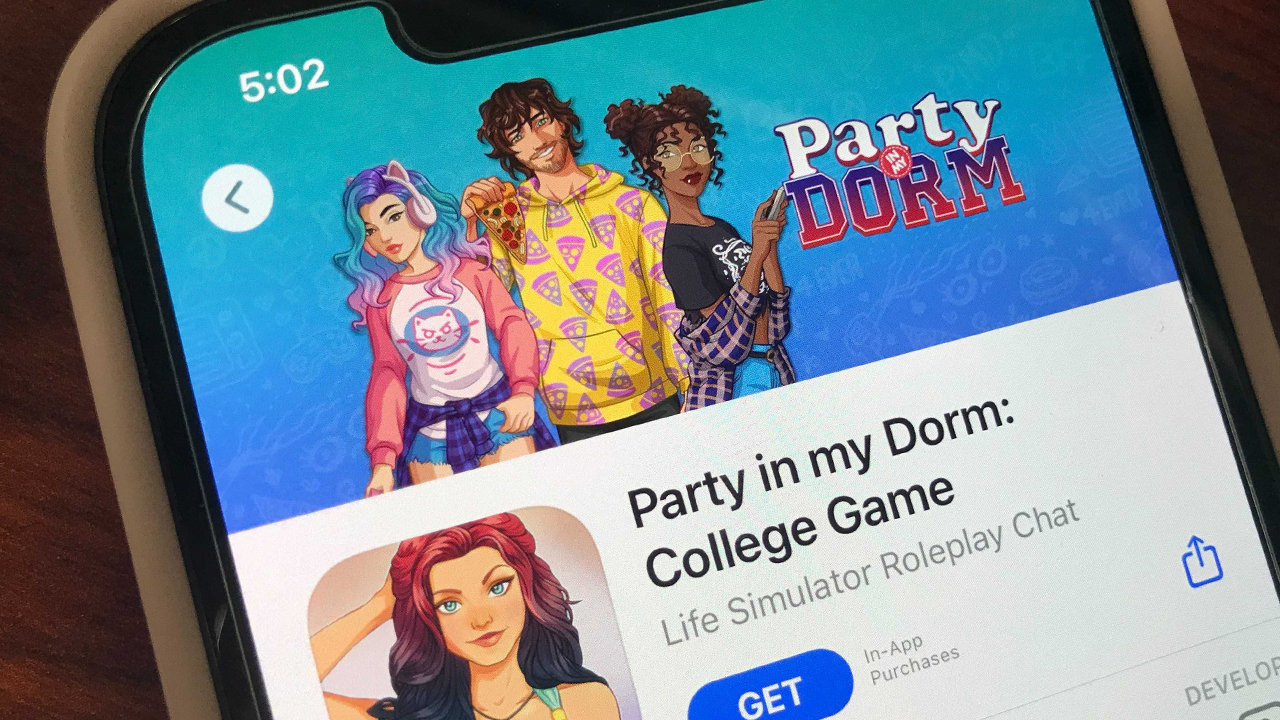 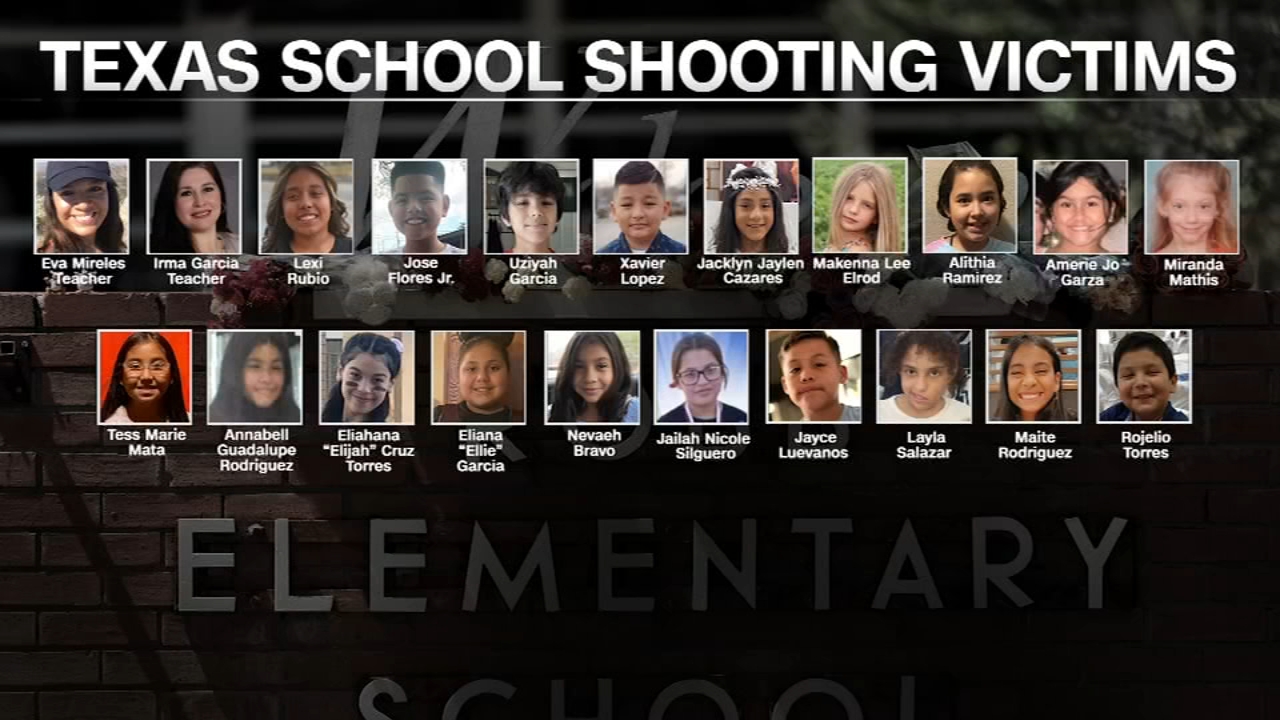 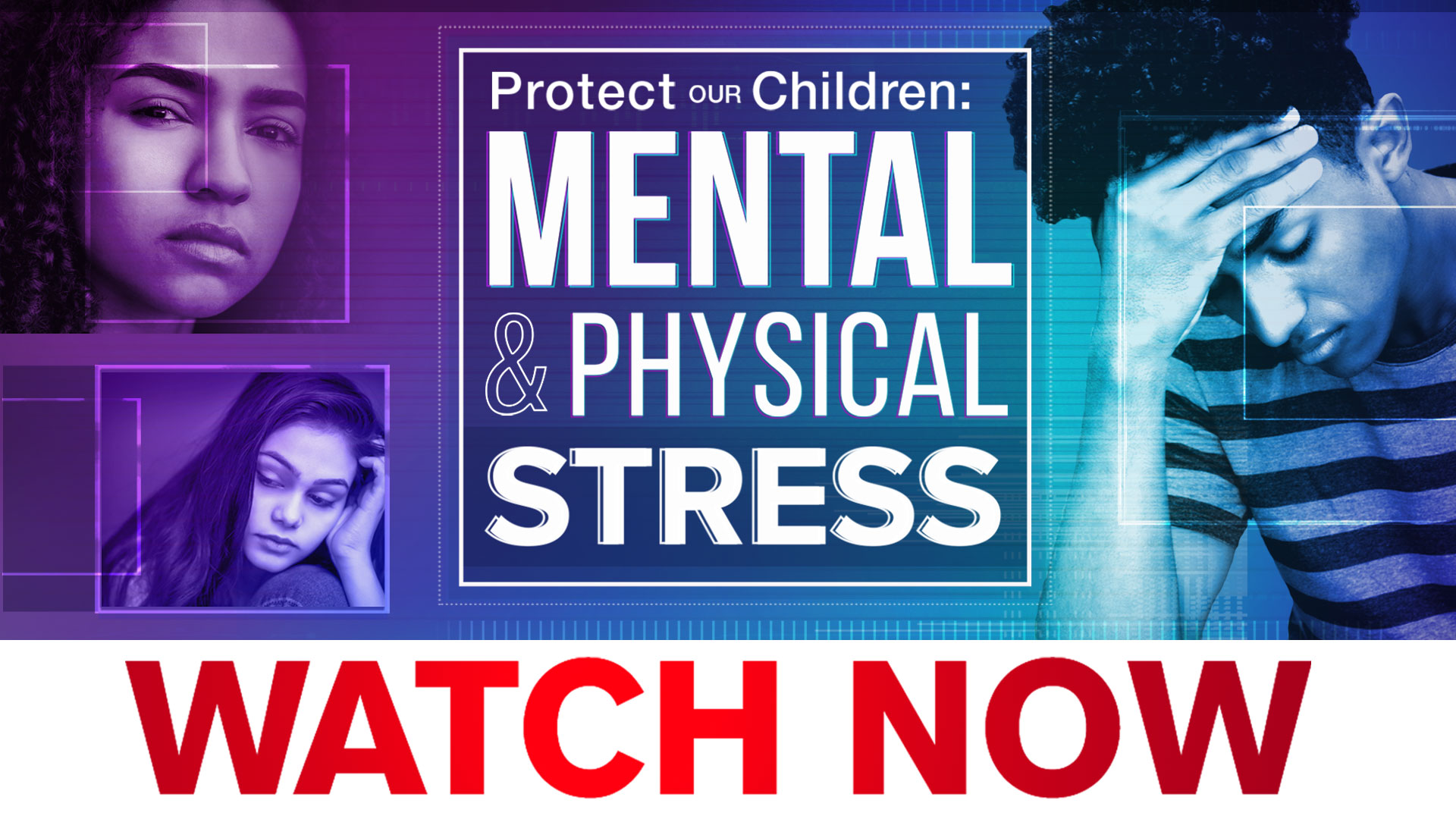 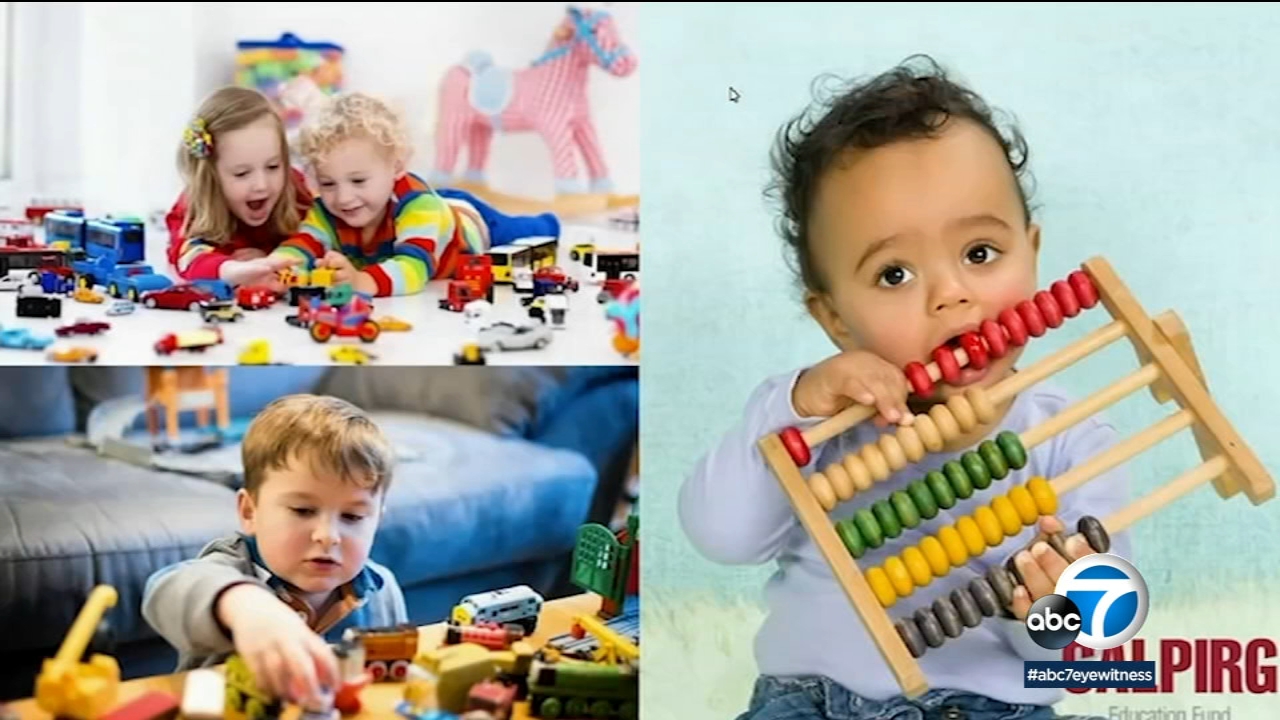