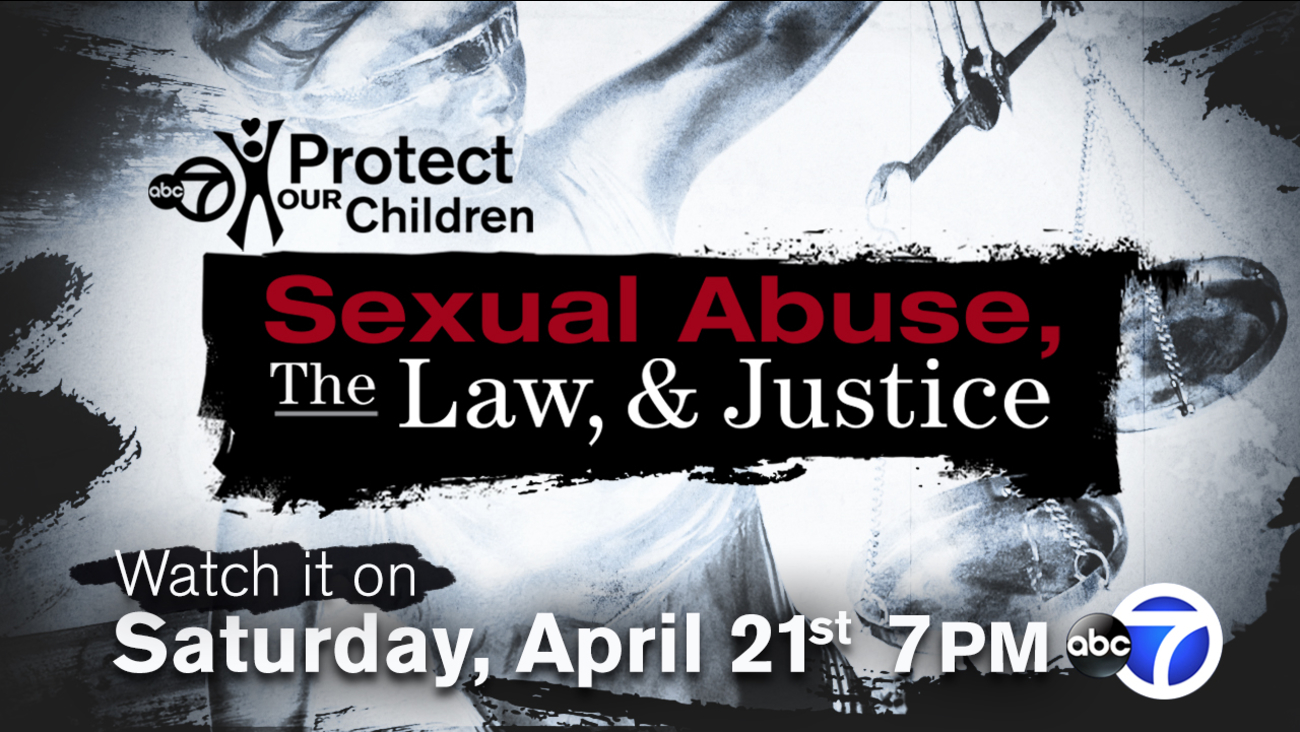 NEW YORK -- On Saturday, April 21, WABC-TV will air a special entitled "PROTECT OUR CHILDREN: SEXUAL ABUSE, THE LAW, & JUSTICE" at 7 PM, EDT. (also to be re-run Sun. 4/22 at 5:30 a.m.). The program is hosted by Eyewitness News Anchor Diana Williams and addresses child sexual abuse and alarming statistics that reveal the fact that in this country, one in four girls and one in six boys are sexually abused before the age of eighteen. It is a scourge that is propped up by denial and deficient laws.

This Special is the 21st in a series from WABC-TV's "Protect Our Children" campaign that originated in 1998. The campaign includes informational safety messages, a web site and campaign that continues to broadcast the pictures of missing children in every Eyewitness News Program. The previous Specials have received six Emmy Awards, six "Gracie" Awards from the American Women in Radio-TV-Film (AWRT) and Awards from the National Center for Missing and Exploited Children, (NCMEC). All of the segments along with additional material, web-chats and links to resources and agencies that can be of help will be posted on ABC7NY.com/Protect after the airing of the program.
Report a correction or typo
Related topics:
societyprotect our childrenvictimssexual misconductsex traffickinglawssexual assaultchild sex assault
PROTECT OUR CHILDREN
Protect our Children: Mental & Physical Stress
New report lists top most dangerous toys for kids this holiday season
Protect Our Children: Effects of the Pandemic
Protect Our Children: Effects of the Pandemic - Part 3
TOP STORIES
Police release photos of suspected gunman in Q train fatal shooting
3 women killed by alleged drunk driver after leaving Sweet 16 party
Boy Scout suffers minor injuries in bear attack at NY campsite
Last public pay phone in NYC removed from streets
Nurses, techs at NJ hospital stage strike over working conditions
15 arrested after NJ pop-up party that sparked 9 p.m. curfew
Man charged in 'execution-style' murder under Major Deegan Expressway
Show More
'American Idol' winner talks plans for the future
AccuWeather: Sun and clouds, breezy and cooler
Teen who drowned in NJ reservoir identified
Weekend storms in NY down trees, leave more than 1,000 in the dark
Taxi drivers rally for raises, per trip increase for customers in NYC
More TOP STORIES News