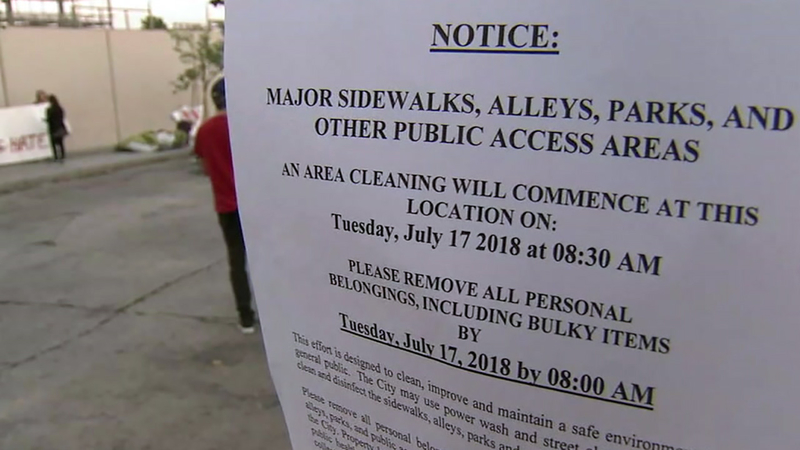 WEST HOLLYWOOD, California -- What was once a no-man's land right next to Poinsettia Park in West Hollywood is now a completely different place since the homeless population was forced out.

They have since been forced to leave by authorities, which is a relief for the community. But now protesters who have shown up in the area are unhappy.

"I think just removing the encampment, you're just pushing them somewhere else," Jed Parriott said. "Now another neighborhood is having to deal with the same issues."

Parriott, of the Democratic Socialists of America, planned a silent vigil for the homeless. He said policing them is not the answer.

The protests caused tension among those who live in the area and those advocating for the less fortunate.

There is currently no guarantee or law in place to keep the homeless from coming back. 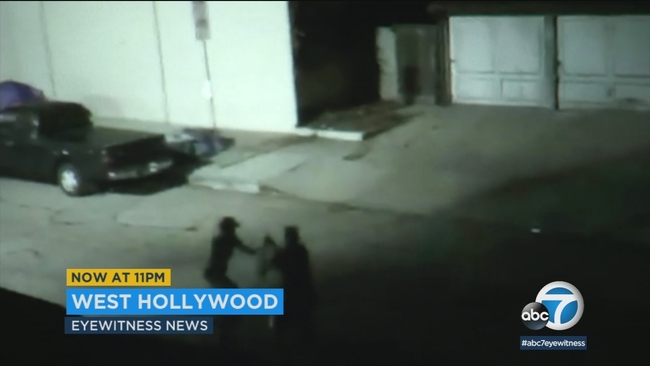