Search for gunman after teen fatally shot on basketball court 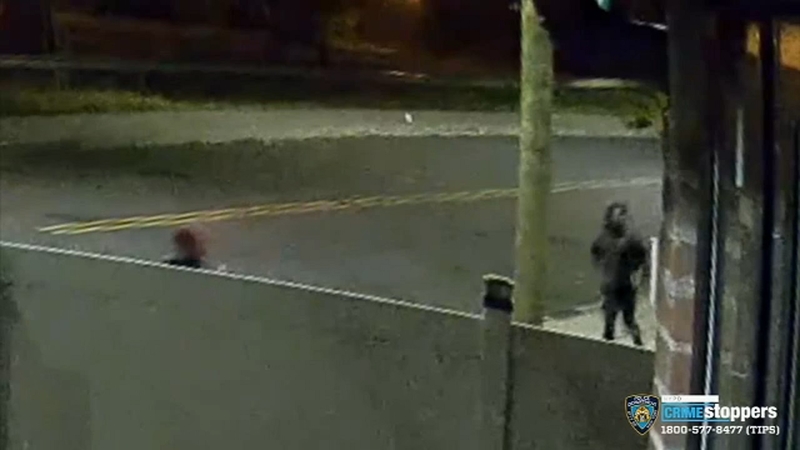 JAMAICA, Queens (WABC) -- Police are searching for two suspects after a 14-year-old was shot in the neck and killed on a basketball court at a public housing complex in Queens.

Griffin was playing basketball Saturday night - he had less than an hour left on his 9 p.m. curfew when he was hit in the neck with a stray bullet, killing him right on the court.

Ron Naclerio, the head coach at Cardozo High School ion Bayside, where Griffin was a freshman says Griffin had so much passion for basketball, and he would have made it to junior varsity, and eventually the varsity squad. That hope is now gone.

Police remained on the scene Sunday night to keep watch over the basketball court, where many have come to pay their respects.