Teenage bicyclist killed after being run over by truck in Queens, police say 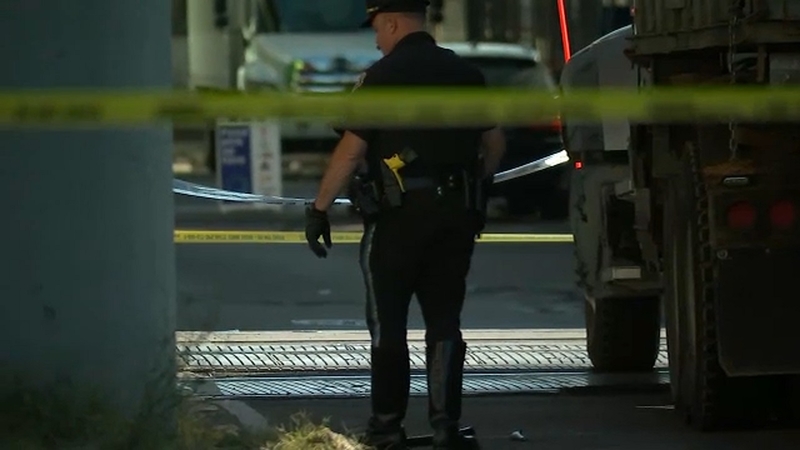 Teenage bicyclist killed after being run over by truck in Queens

LONG ISLAND CITY, Queens (WABC) -- A teenager riding his bike was killed when he was run over by a dump truck in Queens.

The truck driver and the bicyclist were traveling east on Borden Avenue in Long Island City on Saturday afternoon.

When the driver made a right turn on 11th Street, he struck the bicyclist with his back wheels. Officials say the wheels of the truck then ran over the cyclist.

Mario Valenzuela died at the scene.

A witness says the truck driver was devastated. He stayed on the scene.

"He said he was coming in and he didn't even notice that the cyclist just went into the back tire of the truck," said Victor Fernandez. "He was crying, I felt bad for the guy."

City records show Valenzuela is the 22nd bicyclist to die in a crash this year.