HOLLIS, Queens (WABC) -- Police are searching for a woman accused of vandalizing the same church in Queens two Sundays in a row, causing thousands of dollars in damage. 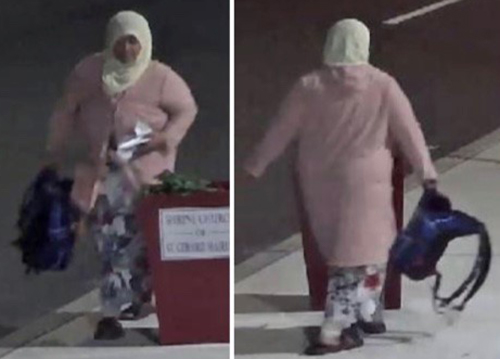