Man hospitalized after Queens home invasion in middle of afternoon 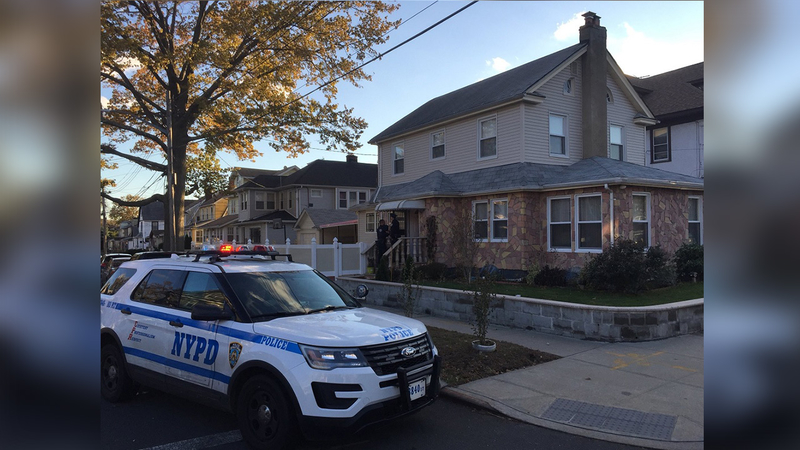 HOLLIS, Queens (WABC) -- A man is hospitalized after becoming the victim of a home invasion in the middle of the afternoon in Queens.

According to the victim's son, several men barged into the home in Hollis on Sunday afternoon.

The homeowner was rushed to the hospital, but his son says he is okay. Police say he has a projectile lodged in his leg, but they are trying to determine what weapon was used.

The victim's son says his whole family was home at the time, including young children. The children were in the basement at the time, so they did not see the men.

It is unclear how many suspects there are, but they fled the scene, and police are now searching for them. It is not known whether anything was stolen from the home.

The victim's next door neighbor says the home has been hit before - in fact, she says several residents in the neighborhood have been recent victims of home invasions, including hers this past summer. She checked with the homeowner's son after everything happened to make sure the family is okay.

Eyewitness News asked the victim's son if he thinks it's random bad luck to have been hit twice recently, and he said 'nothing is random around here.'