Arrest made in shooting of correction officer, wife in Queens 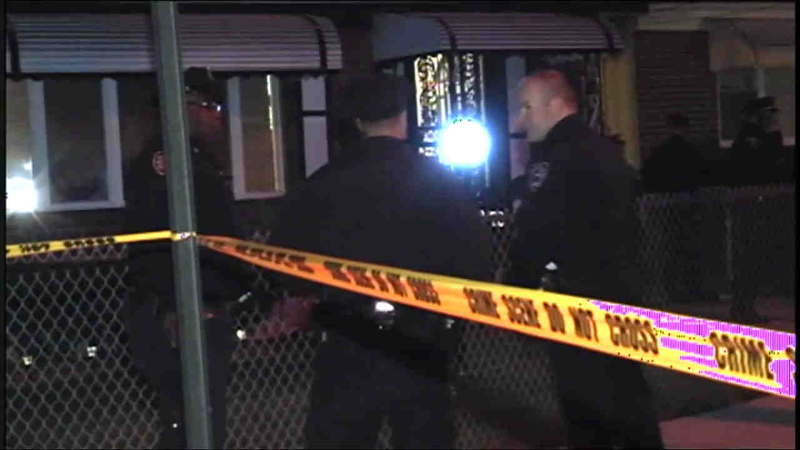 JAMAICA, Queens (WABC) -- Police have made an arrest in the shooting of a correction officer and his wife during a violent home invasion in Queens last month.

According to the New York City Police Department, Shea Roberts, 24, of Jamaica, has been charged with attempted murder and criminal possession of a weapon. Roberts lived on the same street as the victims.

New York State correction officer, 58-year-old Henry Wright, was shot five times in the torso on Nov. 27. He was in critical but stable condition. His 52-year-old wife, Sharon Floyd-Wright, was shot once, grazed in the shoulder. Police said she was able to fight back, hitting one of the suspects in the head with a hammer.

Just before 7 p.m., there was a knock at a door of the Mathias Avenue home in Jamaica. Floyd-Wright thought the knock was her neighbor, and answered the door. A struggle ensued, and a man jumped in. Then, a second suspect appeared, firing several shots.

Police were looking for two men in their 20s or 30s, and are still searching for one remaining suspect. According to the NYPD, investigators were looking for a light colored 2011-2015 Hyundai Elantra suspected of being the getaway car.

At the time, the New York State Correctional Officers Police Benevolent Associations announced a $25,000 reward for information leading to the arrest and conviction of the suspects.