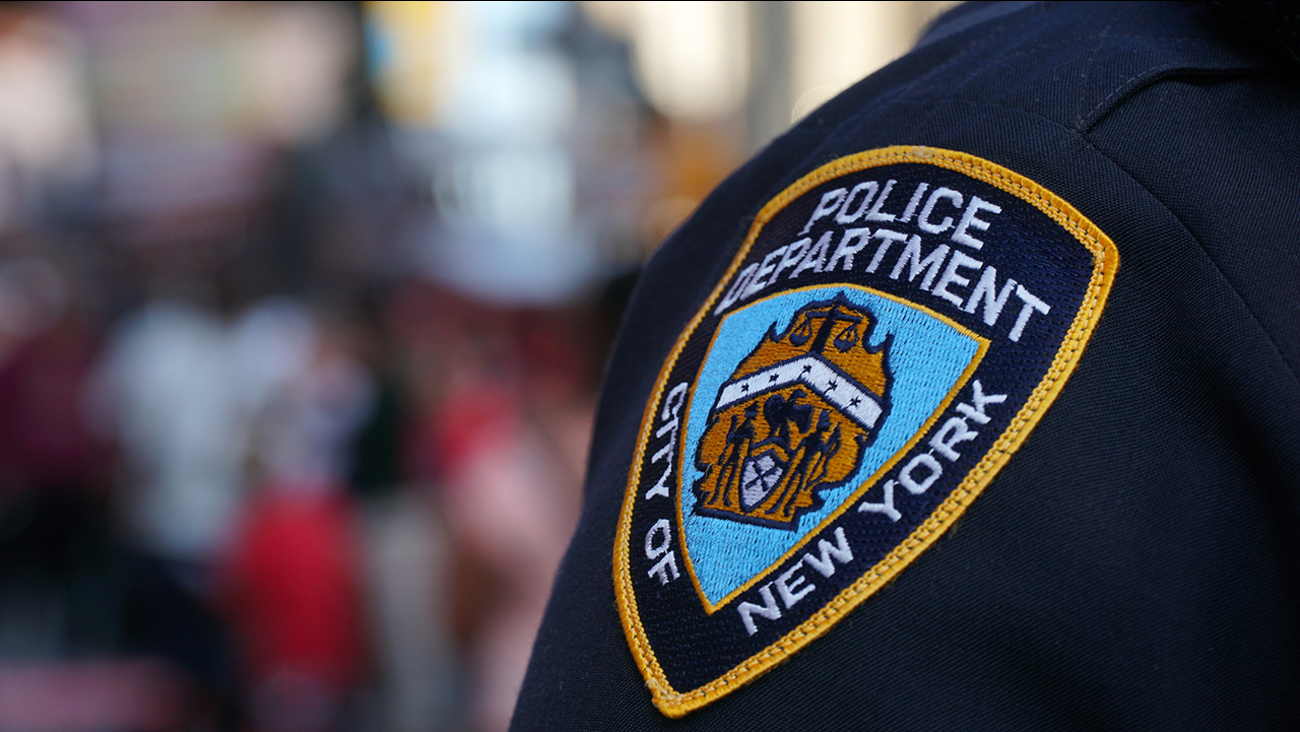 QUEENS, New York (WABC) -- An NYPD officer is accused of writing fake summonses to the car owned by his girlfriend's ex-boyfriend.

Most were to the vehicle owned by his girlfriend's ex-boyfriend, who is also the father of her children, police said. Matos never pulled the vehicle over, he was just accused of writing the summonses to the car.

The 42-year-old officer was also accused of writing two fake summonses to another woman's vehicle.

Matos was charged with tampering with public records, perjury, and issuing false certificate, among others.

He was indicted by a grand jury on Staten Island and surrendered Wednesday morning. He was released without bail and is scheduled to return September 23.
Report a correction or typo
Related topics:
queensnew york cityofficer arrestednypd
Copyright © 2021 WABC-TV. All Rights Reserved.
TOP STORIES
4 wanted in fatal shooting of man, injury of another in Queens
Legal challenges expected to private-sector vax mandate
Building under construction in NJ collapses amid gusty winds
AccuWeather: Turning colder; some snow possible tomorrow
Fire burns through 3 Newark homes, injuring 1 firefighter
Exclusive: Sade goes one-on-one with First Lady Dr. Jill Biden
Biden to warn Putin of economic pain if he invades Ukraine
Show More
Why feds are warning it could take months to get a passport
50 mutations in omicron could be its downfall, data shows
This day in history: Pearl Harbor attacked
Serial burglar steals $2200 from NYC synagogue
NYC Department of Correction data shows improvement in use of force
More TOP STORIES News