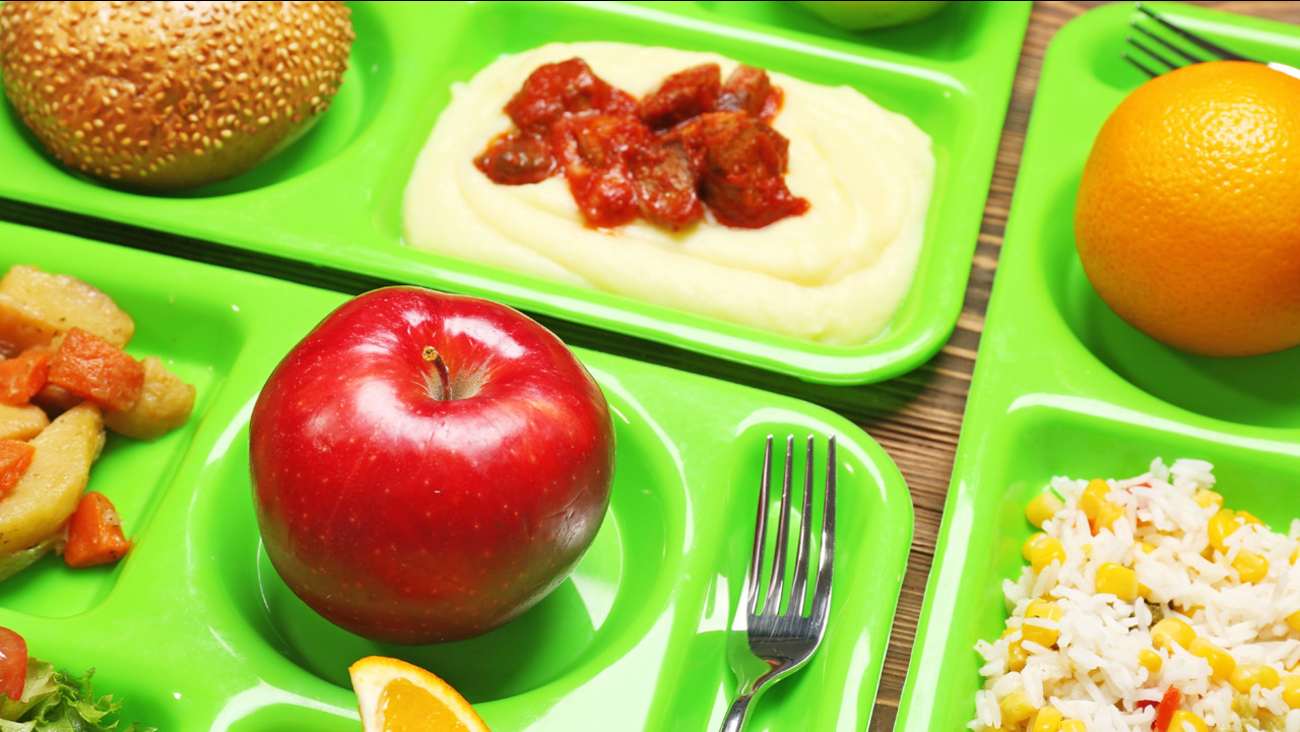 NEW YORK -- A racially insensitive menu for a Black History Month meal has led to repercussions at New York University.

Sophomore Nia Harris, who's black, says the head cook dismissed her objections and told her that black employees planned the menu.

Aramark says it has fired two workers and is retraining its NYU employees.

It's issued an apology to the entire NYU community and "communities everywhere" for the employees' "insensitive and offensive actions."

Harris says that in addition to their studies, black students have to do "extra work" - teaching sensitivity and respect.