Study: 5-hour rail delays between NY and NJ occurred 85 times in past 5 years 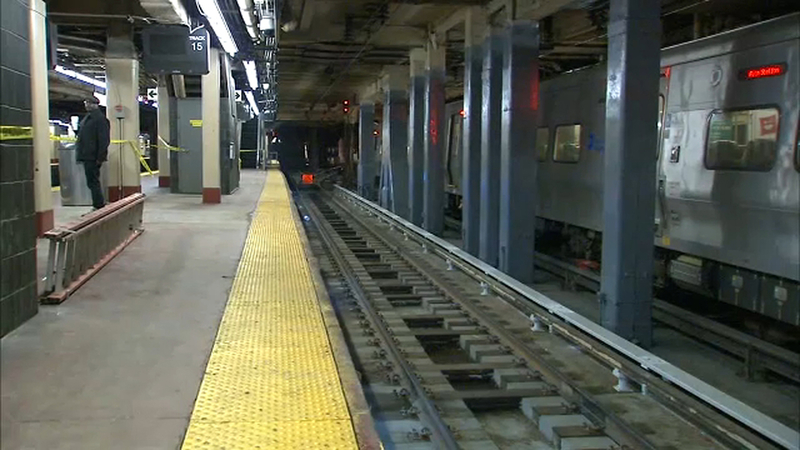 NEW YORK -- Passengers traveling between New Jersey and New York have experienced rail delays of five hours more than once per month in recent years, according to a study released Monday.

The review was conducted on behalf of New Jersey Transit and Amtrak and released at the monthly meeting of the group overseeing a multibillion-dollar project to build a second Hudson River rail tunnel and a new rail bridge over New Jersey's Hackensack River.

The study was conducted by the Northeast Corridor Commission, a Congress-established group that promotes cooperation and planning among the various rail lines that use the corridor between Boston and Washington, D.C.

The commission reviewed roughly 3 million train movements from the beginning of 2014 to the end of 2018. It concluded there were 85 instances in which rail service was delayed five hours or more, costing commuters almost 2,000 hours in extra transit time.

The nearly $13 billion tunnel project and an associated $1.6 billion project to build a new bridge have been stalled by disputes between New York and New Jersey and the federal government over how the cost will be divided up.