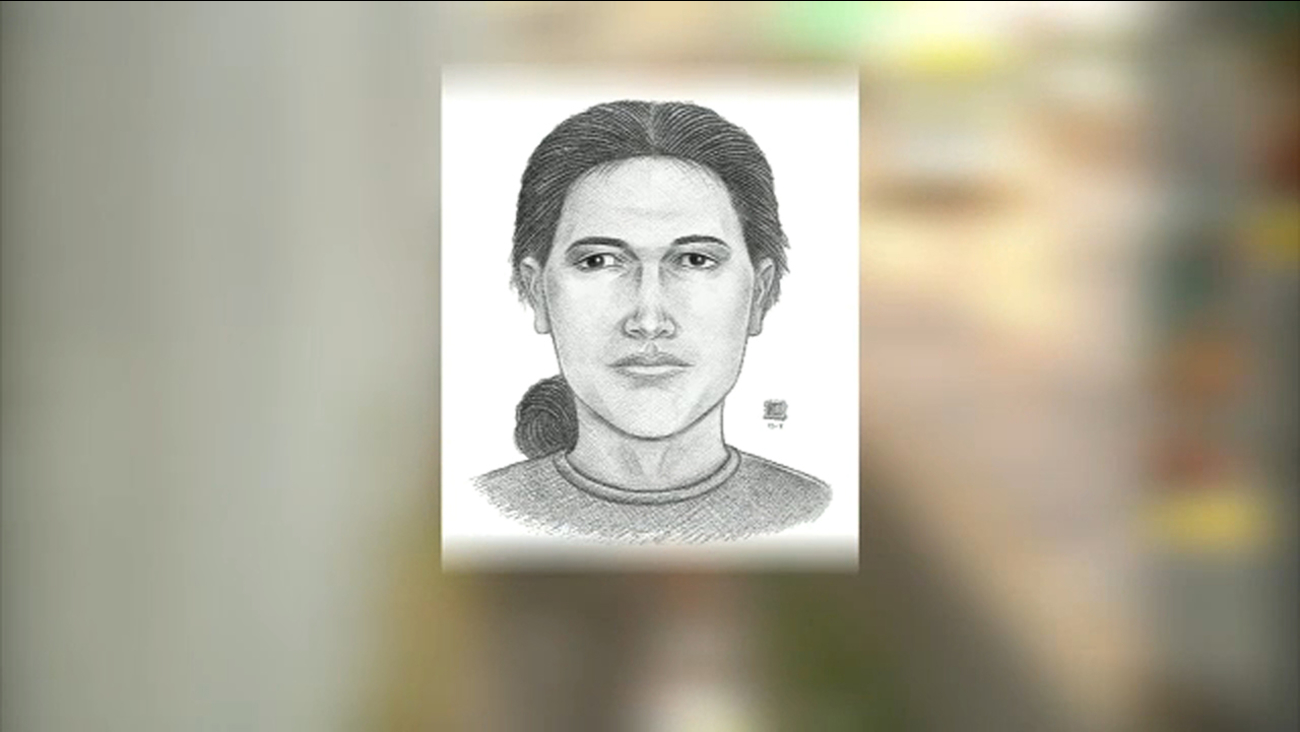 WASHINGTON HEIGHTS, Manhattan (WABC) -- New York City police are searching for the man suspected of raping a woman and assaulting another on the same bridge in two separate incidents.

The suspect is described as Hispanic, 5 feet 1 inch tall with a ponytail. He was last seen wearing a dark grey shirt, dark pants, dark sneakers and a baseball cap.