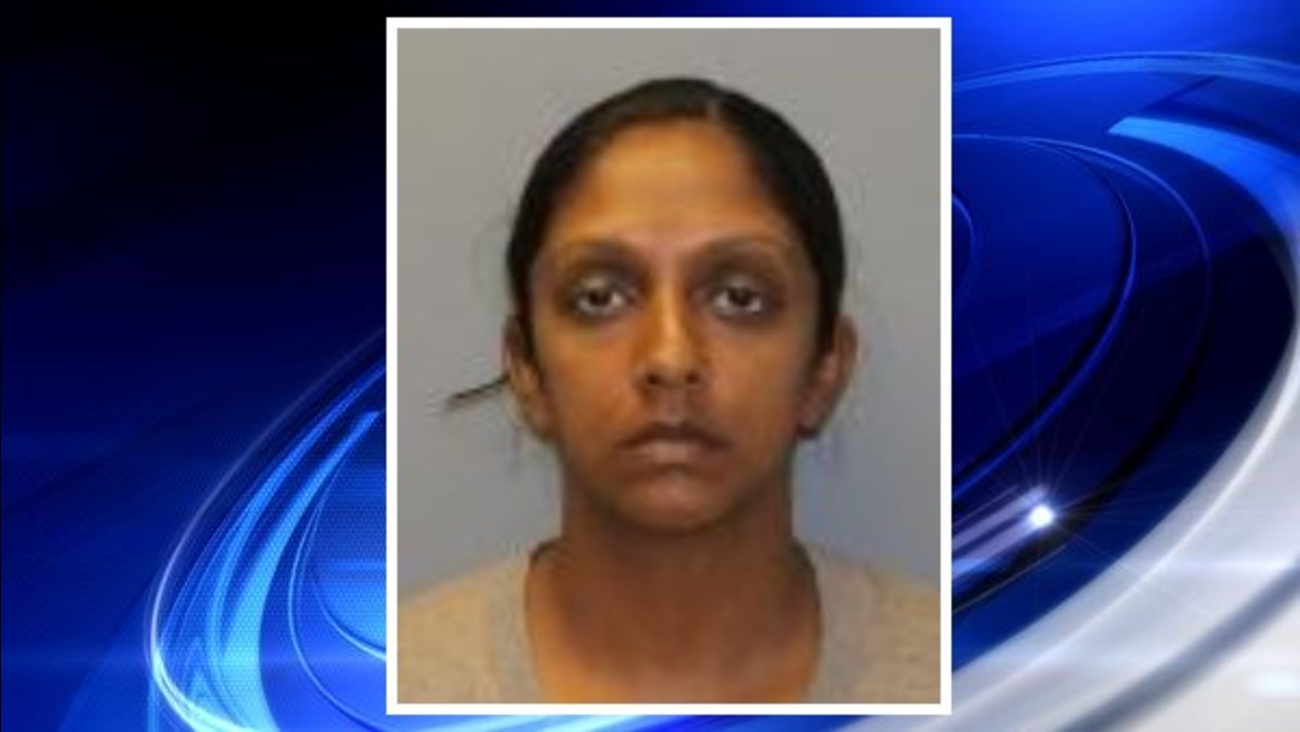 OSSINING, N.Y. (WABC) -- Evita Hinds was arrested on Wednesday and was accused of rape at the Sing Sing Correctional Facility. The 35-year-old from Queens was a correctional officer at the facility in Ossining, New York, and was charged with rape of the third degree.

The incident had occurred on May 30, 2015, at Sing Sing - a maximum security prison for men - and an investigation by the state police followed suit. It was found that Hinds did engage in sexual intercourse with one of the inmates, according to state police.