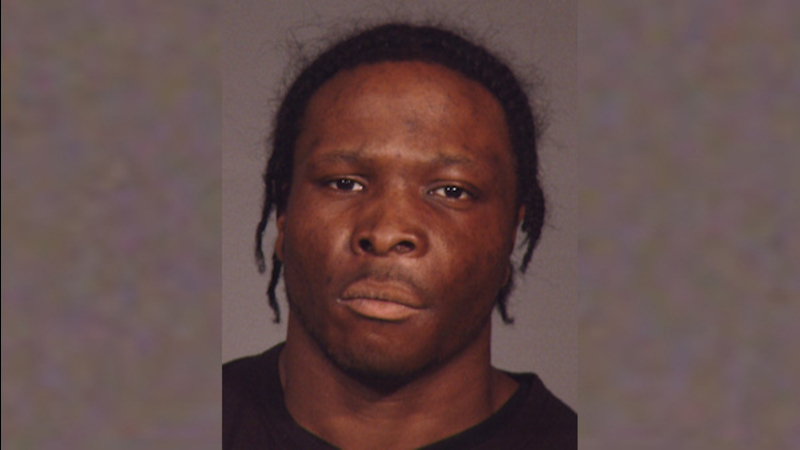 New video of suspect wanted in Lower East Side rape

LOWER EAST SIDE, Manhattan (WABC) -- A 26-year-old jogger was raped while running through East River Park on the Lower East Side Wednesday night.

The woman was attacked in the park, near Jackson Street, at around 7:30 p.m.

She was jogging along the footpath when she was approached by a man who tried to engage her and then attacked, police say.

He raped her and fled the scene on a bicycle.

The woman was bruised and scraped and taken to Beth Israel Medical Center in stable condition.

The suspect, described as 220 pounds with dreadlocks, fled the scene on a bicycle.