Hip-hop pioneer Eric B. gets probation in 17-year-old assault case in New Jersey 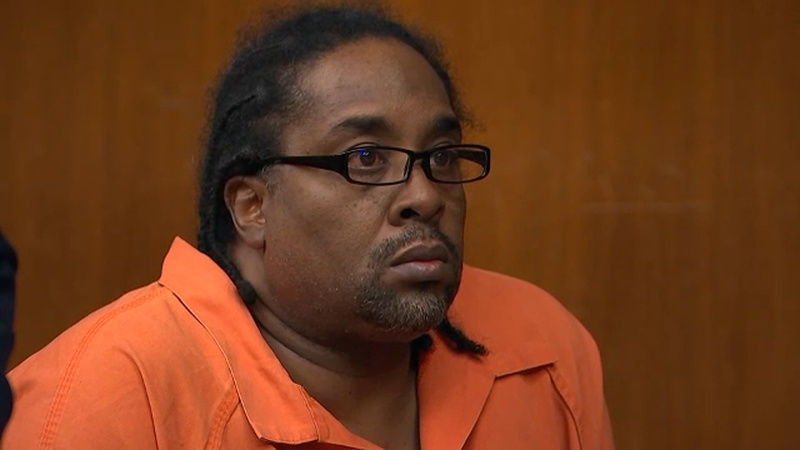 Rapper and actor Eric B. gets probation in 17-year-old assault case in NJ

HACKENSACK, New Jersey -- Rapper and actor Eric B. has been sentenced to a year of probation stemming from a 17-year-old criminal charge in New Jersey.

Eric B., whose real name is Eric Barrier, spent two weeks in the Bergen County jail before his release last week.

He had been jailed on a bench warrant dating back to 2002 for failure to appear in court.

He had pleaded guilty earlier that year to assault and eluding police.

Barrier supposedly contends his former attorney told him he didn't have to show up for sentencing because he'd qualified for a program that allowed him to avoid prison.

He faced a year in jail back then.

Eric B. and Rakim are known as one of the greatest hip-hop duos of all time.