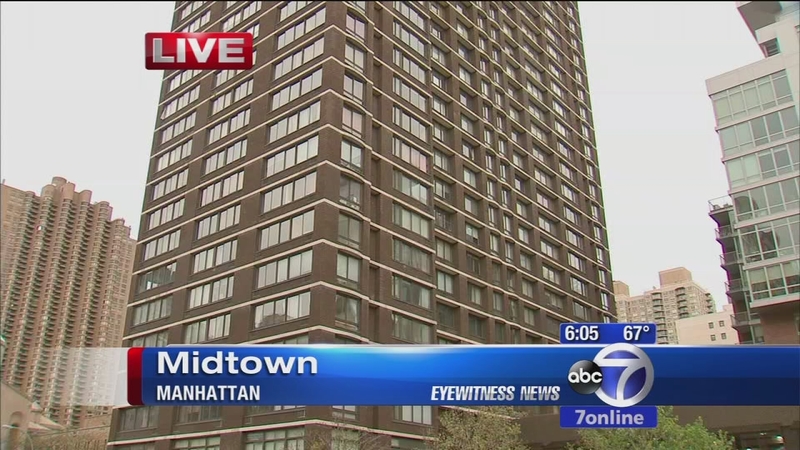 NEW YORK -- Mayor Bill de Blasio is launching his plan to build and preserve 200,000 units of affordable housing in New York City over the next decade.

The roughly $41 billion program was unveiled Monday. It anticipates spending about $8.2 billion in city money. State, federal and private funds would cover the rest.

The city will not be building its own structures but will work with private and nonprofit developers.


The multi-pronged plan aims to require developers to include cheaper apartments within large, expensive projects. Other provisions include rezoning areas to create more housing density and studying which neighborhoods can handle more development.


De Blasio, a Democrat, released the plan at a Brooklyn construction site.


He says it's the largest housing program ever undertaken in the city.