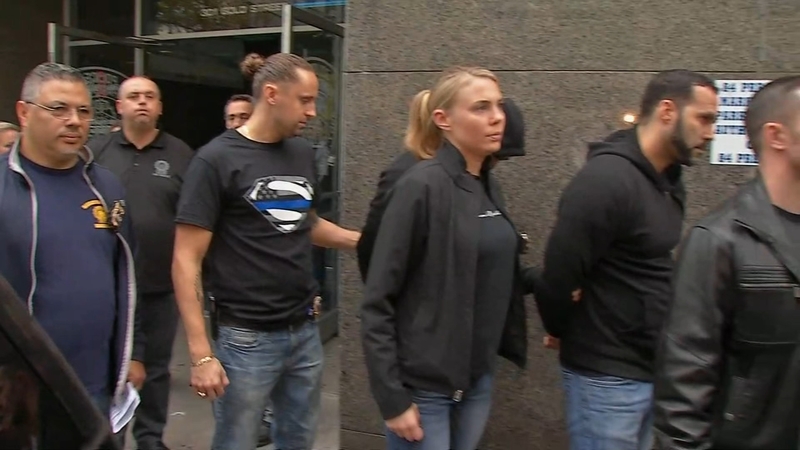 "There is an unquestionable, unbreakable link between construction integrity and safety," said DOI Commissioner Mark Peters.


"People who engage in these schemes show complete disregard not just for their own personal integrity but for the rule of law and the personal well being of every person living working and even visiting Brooklyn," said Eric Gonzalez, Brooklyn District Attorney.

Another probe revealed 60-year-old Alex Kogan, a certified independent asbestos investigator, allegedly charged between $1,000-$3,500 for a fraudulent passing asbestos report. In some cases, inspectors say Kogan never even checked if asbestos was present or only stayed on the construction site for five minutes.

In a separate scheme, investigators say licensed master plumber Henry Samuels allegedly sold his license to unpermitted workers for between $1,000-$2,000.

"Fabricating documents, lying about conducting investigations, or who is actually doing the work has serious consequences," Peters said.