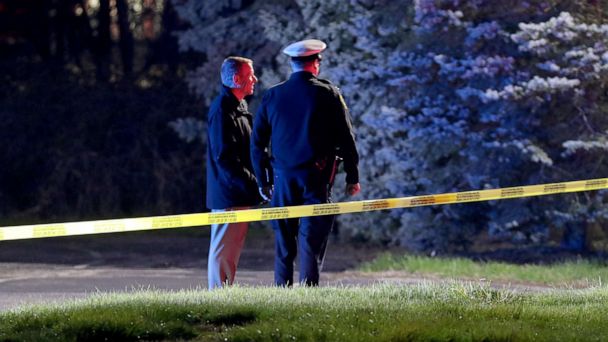 A settlement in the death of a teenager who died while trapped in his car after calling 911 has included recommendations to improve the call center that failed to help him.

Kyle Plush, 16, died in April 2018 of asphyxia due to chest compression after he became stuck while trying to retrieve his tennis equipment from the third-row bench of his 2004 Honda Odyssey. He had called 911 twice to plea for help but was not located by officers who arrived on the scene, in a parking lot across the street from Seven Hills School, minutes later.

"I'm trapped inside my gold Honda Odyssey van in the ... parking lot of Seven Hills," a distressed Plush told 911 in the second call. "This is not a joke."

A family member found Plush in the van hours later, and he was declared dead.

The two 911 dispatchers who took Plush's calls and the two officers who were sent to search for him were named in the 2019 wrongful lawsuit against the city. The lawsuit also alleged that the former city manager was aware that the call center struggled with inadequate staffing and training at the time of Plush's death.

As part of the settlement, the city of Cincinnati must pay Plush's family $6 million, and long-term recommendations were made for changes to the Cincinnati Emergency Communications Center, according to a 47-page report released by the family's attorney Tuesday.

Staffing, morale and improvements to technology were among the recommendations. The report found that employees continue to leave due to low morale, which it said results in problems the call center cannot "hire its way out of."