Teen arrested outside Philadelphia for planning alleged attack on pope

PHILADELPHIA -- The FBI quietly arrested a 15-year-old boy outside of Philadelphia last month for allegedly threatening to launch an ISIS-inspired assault on Pope Francis while the world leader tours the United States next week, ABC News has learned.

The case, like so many others in recent months, highlights just how effective ISIS has become in using social media to radicalize Americans, particularly children.

"The minor was inspired by [ISIS] and sought to conduct a detailed homeland attack which included multiple attackers, firearms, and multiple explosives, targeting a foreign dignitary at a high-profile event," according to a joint intelligence bulletin by the FBI and Department of Homeland Security issued to law enforcement across the country on Aug 14.

The "foreign dignitary" mentioned in that bulletin is the Pope, who will finish his U.S. trip with two days of events in Philadelphia, sources told ABC News. In fact, the case is what the chairman of the House Homeland Security Committee, Mike McCaul, was likely referring to Sunday when he disclosed that U.S. authorities "have disrupted one particular case" involving threats to attack the Pope, sources said.

"The minor obtained explosives instructions and further disseminated these instructions through social media," according to the joint intelligence bulletin.

But sources familiar with the case emphasized that any threat from him was not imminent, and that the boy's plans were "aspirational." Additionally, the sources said, there are questions about the boy's mental health.

In addition, despite repeated threats from ISIS and other groups to target the Pope and the Vatican more broadly over the past year, there is no specific, credible threat to the Pope during his visit to the United States next week, law enforcement officials said Monday.

"The FBI is working closely with the United States Secret Service and our federal, state and local partners in advance of the papal visit to ensure the safety and security of all," a spokeswoman for the FBI's field office in Philadelphia said in a statement. She would not comment on any specific cases or threats.

Meanwhile, the FBI-DHS intelligence bulletin noted that "several recent instances" -- including the case now tied to the Pope's upcoming visit -- "demonstrate some youth are vulnerable to messaging from [ISIS] and its supporters."

Their "innovative use of social media and messaging has played a key role in motivating young U.S.-based males and females to travel to join the self-declared Islamic State or allegedly attempt to conduct attacks in the Homeland on behalf of" ISIS, the bulletin said.

"These incidents also show that some U.S.-based youth are willing to connect over social media with like-minded persons, and have proven adept at obfuscating such social media usage from their parents and guardians," the bulletin added. 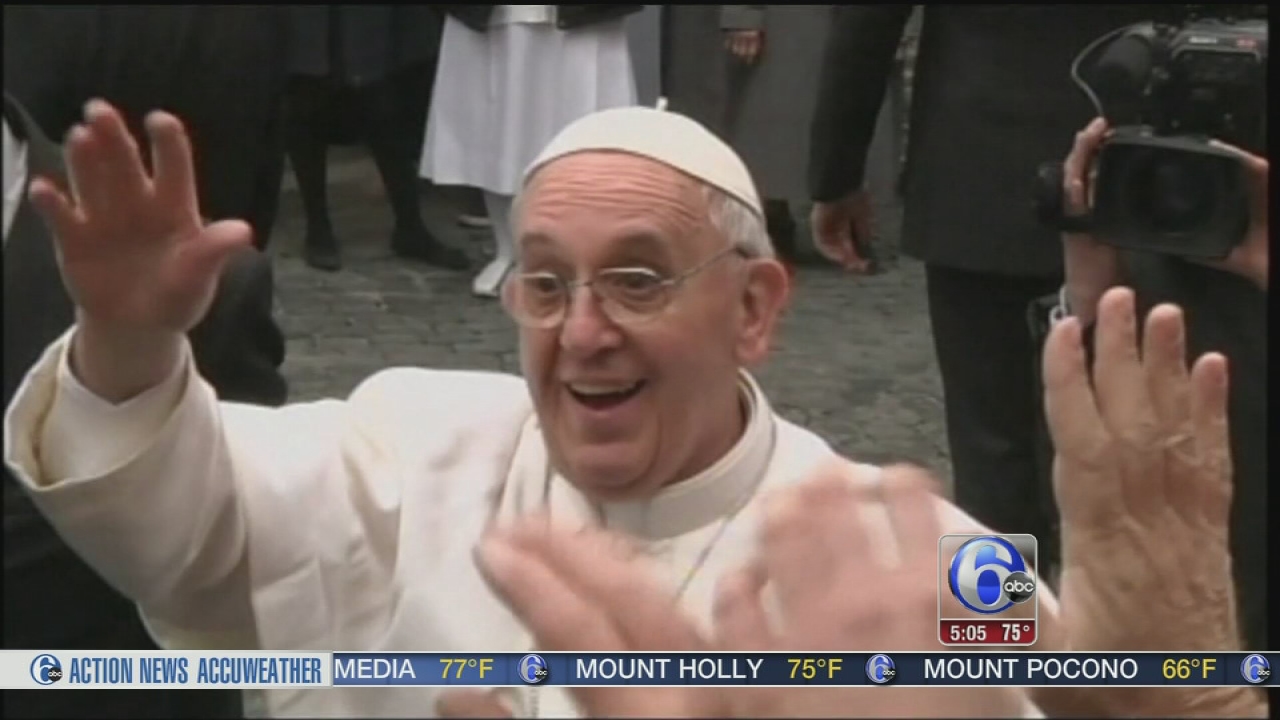 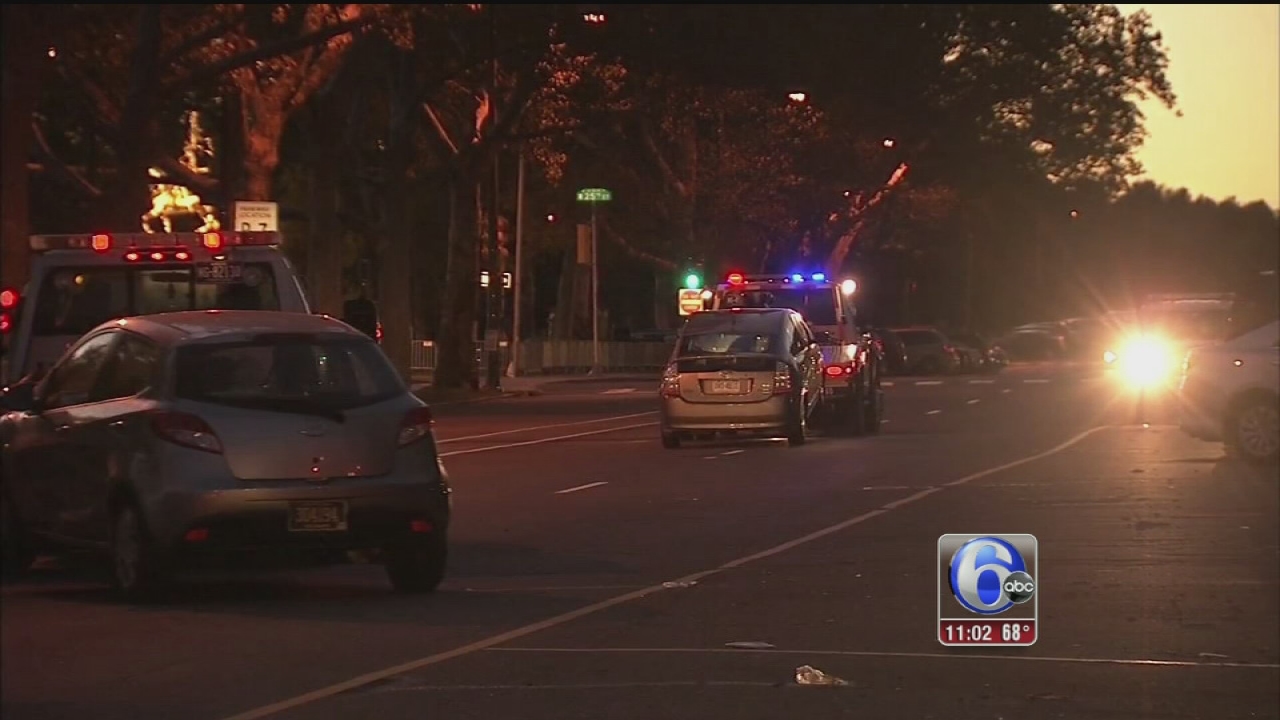 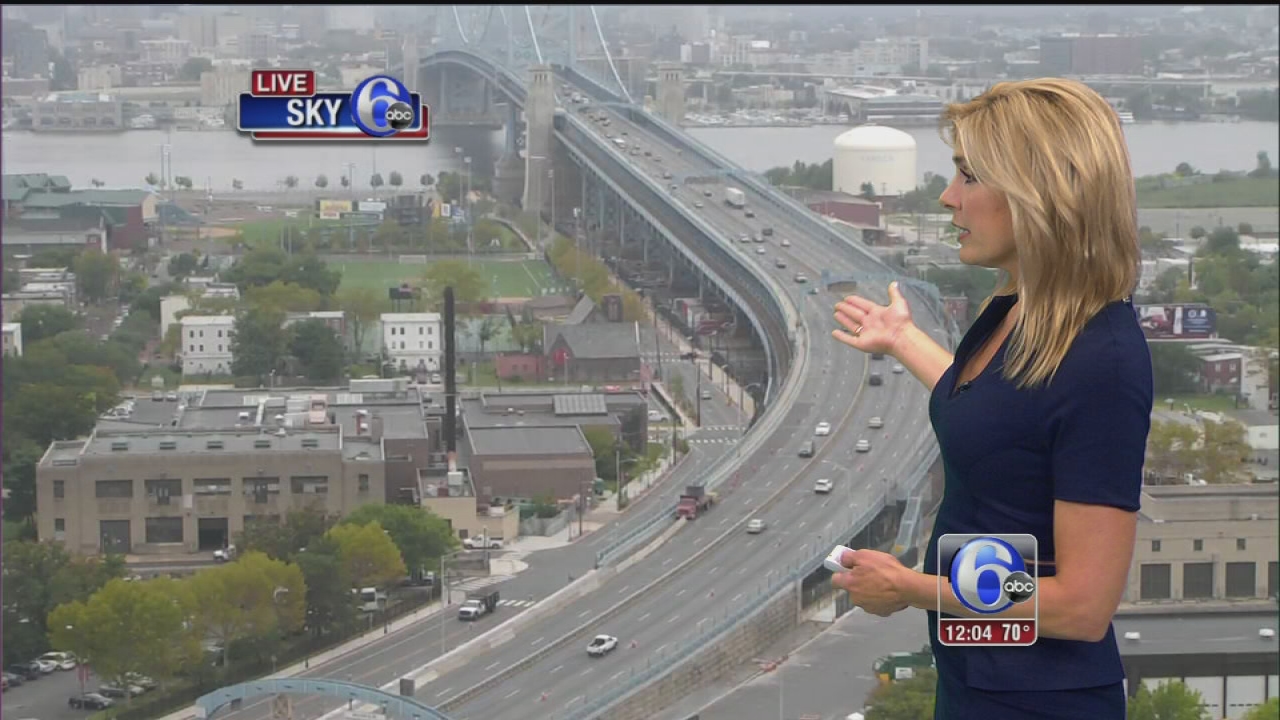