After 3 deaths, Revel mopeds return to NYC with safety rules 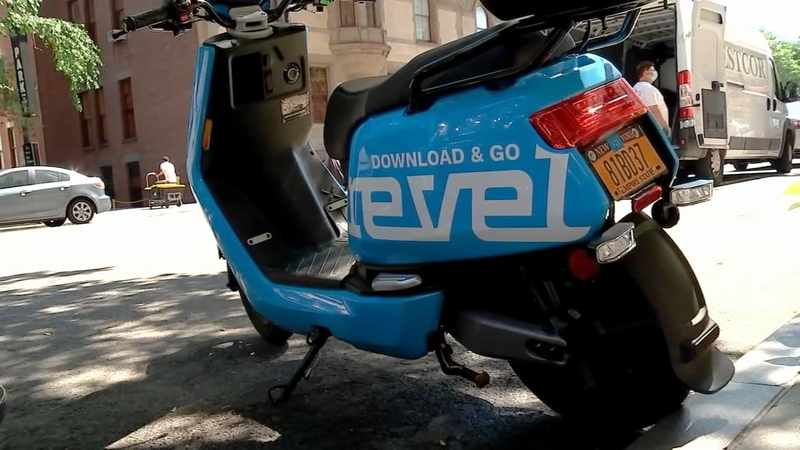 NEW YORK CITY (WABC) -- You can expect to see the 3,000 Revel mopeds returning to New York City streets over the next few weeks, starting Thursday.

This follows three incidents where people died in New York City, including 26-year-old CBS2 reporter and former WPVI intern Nina Kapur. The deaths led the motorcycle rideshare company to suspend its services in New York City back in July.

If you're getting on a Revel here's what you can expect:

According to the New York Times, drivers will have to watch a three-minute training video, they will have to pass a 21 question test, and they have to take a photo of themselves wearing a helmet that will have to be approved before they can get rolling.

Also, Revel will use GPS to determine when a user is driving the wrong way on a one-way street, which will lead to the suspension of users.

All of these new rules come with the hopes of preventing some of the dangerous behavior seen on the mopeds in the past.

"I think a moped is not a bicycle. Therefore I think it should be regulated by the Department of Motor Vehicles," Congressman Adriano Espaillat said.

City officials are expected to comment on the company's comeback later Thursday.