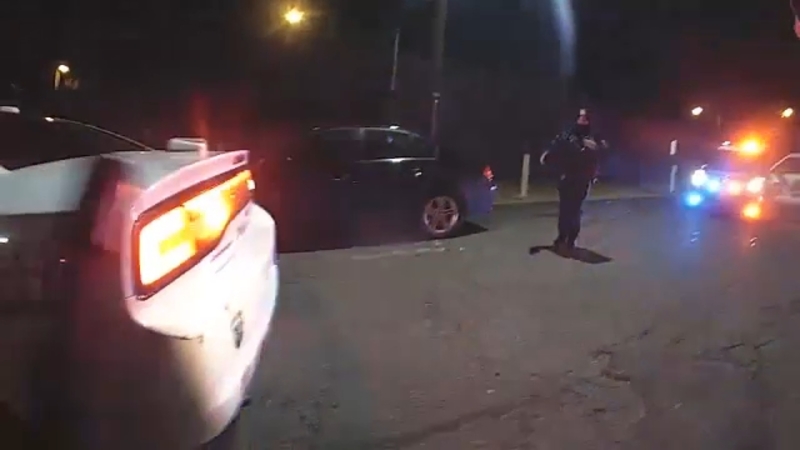 NEWARK, New Jersey (WABC) -- Newark Police are offering a reward to help find the gunmen who fired into a car critically injuring a 2-year-old girl.

The toddler was among three people wounded in the shooting in Newark last Thursday night.

It happened just after 11 p.m. on Cabinet Street, where police say the victims were sitting inside a car when they were targeted by a single male shooter outside the vehicle.
The two other victims are adults, described only as a man and a woman.

The child is in critical condition, while the adults are listed as stable.

Police have not said what led up to the violence, and it is unclear what relationship the victims have to each other.

Newark Police Division's Crime Stoppers Program is offering a reward of up to $5,000 for information leading to the arrest and prosecution of the person or persons responsible.

"Our Major Crimes detectives are actively searching for any suspects involved in this senseless shooting, which could have cost this child her life in a split second," said Public Safety Director Anthony Ambrose. "Thankfully, she is still with us. We are hopeful that offering a reward will result in someone coming forward with information to help us identify the suspects and prevent them from committing more violence against our neighbors."

Anonymous tips may also be made using the Police Division's website at: www.newarkpd.org or through our Smartphone App available at iTunes and Google Play. Search Newark Police Division to download the App.

Fifteen-year-old Jomani "Jo-Jo" Wright, a sophomore at Uniondale High School and one of Long Island's most promising high school basketball stars, was killed in a car crash Wednesday.