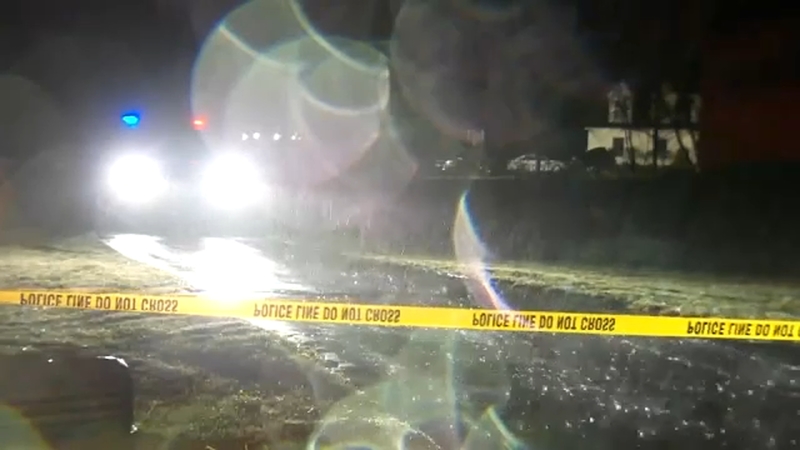 'Fitbit' murder trial of husband set to begin in CT

ELLINGTON, Connecticut (WABC) -- A trial began Tuesday for a Connecticut man accused of killing his wife.

It was the Fitbit she was wearing at the time of her death that helped lead to his arrest.

Richard Dabate is charged with killing his wife Connie in 2015 at their home in Ellington, two days before Christmas.

He told police someone broke into their house, killed her, then burned him and tied him up.

A police K-9 unit never found evidence anyone was in the house.

Data from his wife's Fitbit, however, indicated she was moving around for an hour after he said she was killed.

There were no cameras in the courtroom Tuesday. 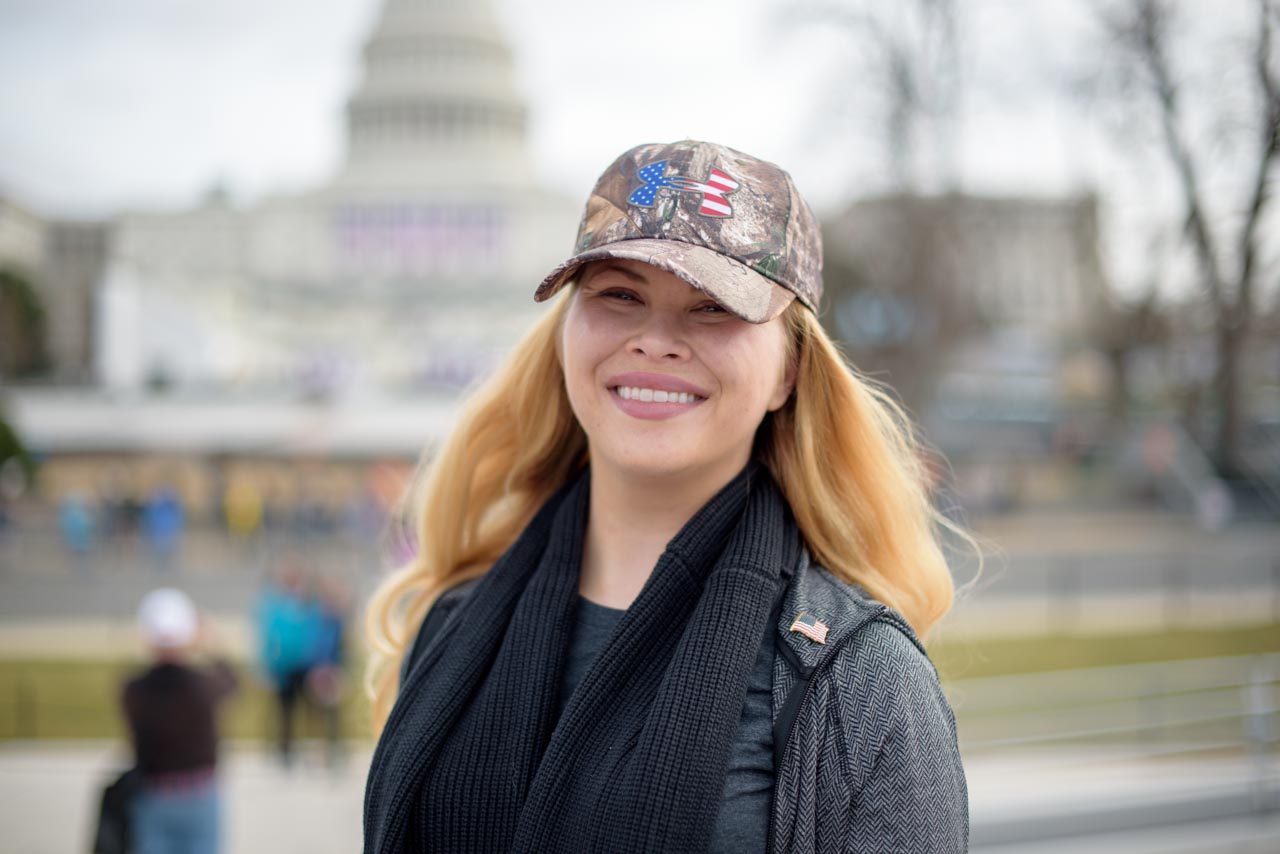