Rikers captains suspended, called 'cowards' after running away from attack 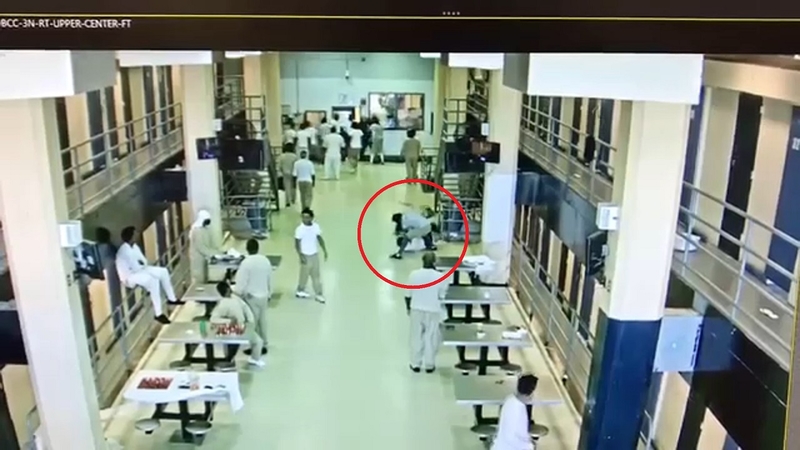 Captains suspended after running from attack at Rikers Island

RIKERS ISLAND (WABC) -- There is new fallout after a Rikers Island Correction Captain was viciously attacked by an inmate.

Two of the captain's colleagues are now suspended after running away during the attack.

Captains Ricardo Reimers and Keith Phillip were called 'cowards' by their union. Both men had recently been promoted, and were on probation.