The attack occurred on Thanksgiving inside the Otis Bantum Correctional Center around 2 p.m.

Captain Ghauri was making rounds in the housing area followed by two other captains, when suddenly an inmate spontaneously attacked him, punched him in the face, and knocked him to the floor. Two other inmates then joined in on the assault.

"It's a horrible video to view, but the more horrible thing is this is not isolated," says Correction Captains Association President Patrick Ferraiuolo.

The inmate who slammed Ghauri to the ground and repeatedly punched him has since been identified as 33-year-old Jason Reid, a known gang member. 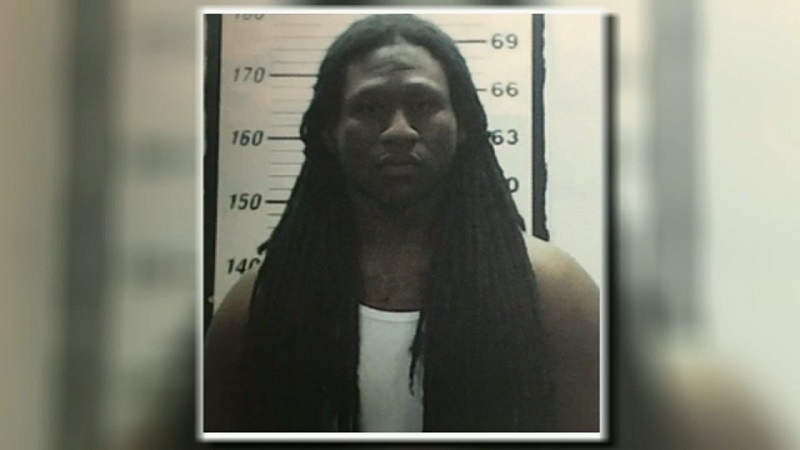 Ghauri was separated from his colleagues and left to fend for himself, and eventually took the upper hand until two other inmates jumped him.

"This captain was not helped - as a matter of fact, staff retreated from the area. Now, you can look at that two ways - you could look at that as just barely being a coward, or you could look at it as staff is just so concerned for their own safety that's that's the only thing that's paramount in their minds," added Ferraiuolo.

The President of the Correction Captains Association says these types of assaults on officers occur all too frequently and he wants punishments like to punitive segregation to utilized more to deter these types of incidents.

"The men and women that are working Rikers Island are working the most dangerous job in the city of New York - the danger is so prevalent that it's scary," Ferraiuolo says.

"We will never tolerate the actions of those who harm our staff and we are working with the Bronx District Attorney to arrest and prosecute any inmate involved in this incident."