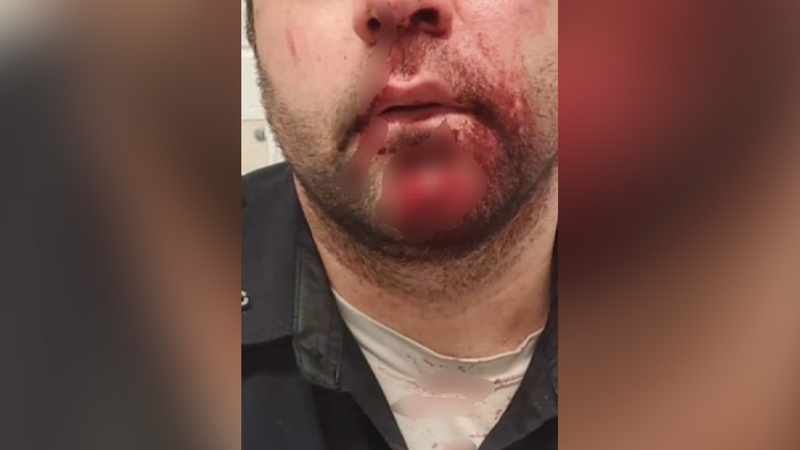 The incident occurred Friday around 5:30 p.m. at the Otis Batun Correction Center.

Authorities say a CO was in the process of letting the inmate out of his cell when the inmate jumped him, punched him in the nose and eye, fracturing his nose. He sustained a concussion as well.

Three officers who came to his aid were also badly beaten by the inmate. Their injuries include a broken finger and sprained wrists.

The officers had to be transported to Mt. Sinai Hospital.

This comes as assaults on COs are up 15% this year and exactly one week after Council Member Danny Dromm blamed correction officers for the assaults against them at a city council hearing.

The inmate is a reported Bloods gang member who's waiting to go on trial for a gun charge.