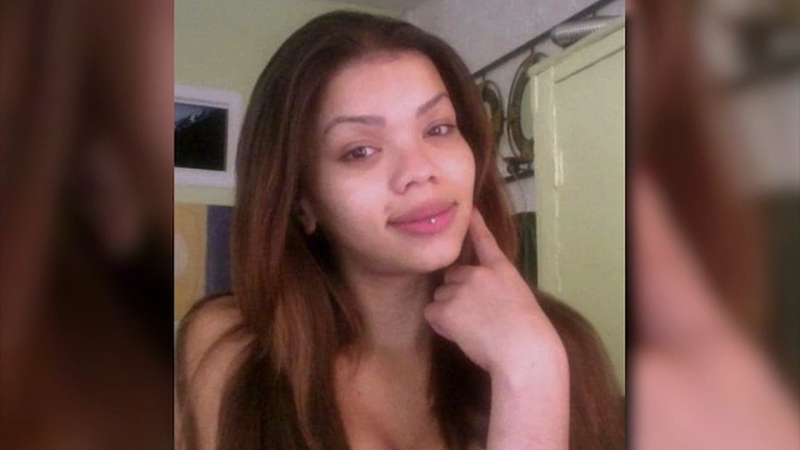 RIKERS ISLAND, New York (WABC) -- Several advocacy groups are coming together, demanding a full investigation after a transgender woman was found dead in her cell at Rikers Island.

Layleen Polanco, 27, was arrested on April 16th for allegedly assaulting a cab driver in Harlem and having a controlled substance.

While at Rikers, officials say they found Polanco unresponsive in her cell on Saturday afternoon. Despite CPR efforts to revive her, she was pronounced dead an hour later.

Officials say it does not appear foul play was an issue, but the Department of Correction is promising a full investigation.

Members of the transgender community are planning a rally outside 100 Centre Street for Monday to demand answers and justice for Polanco.