ME: Death of transgender inmate at Rikers Island related to epileptic seizure 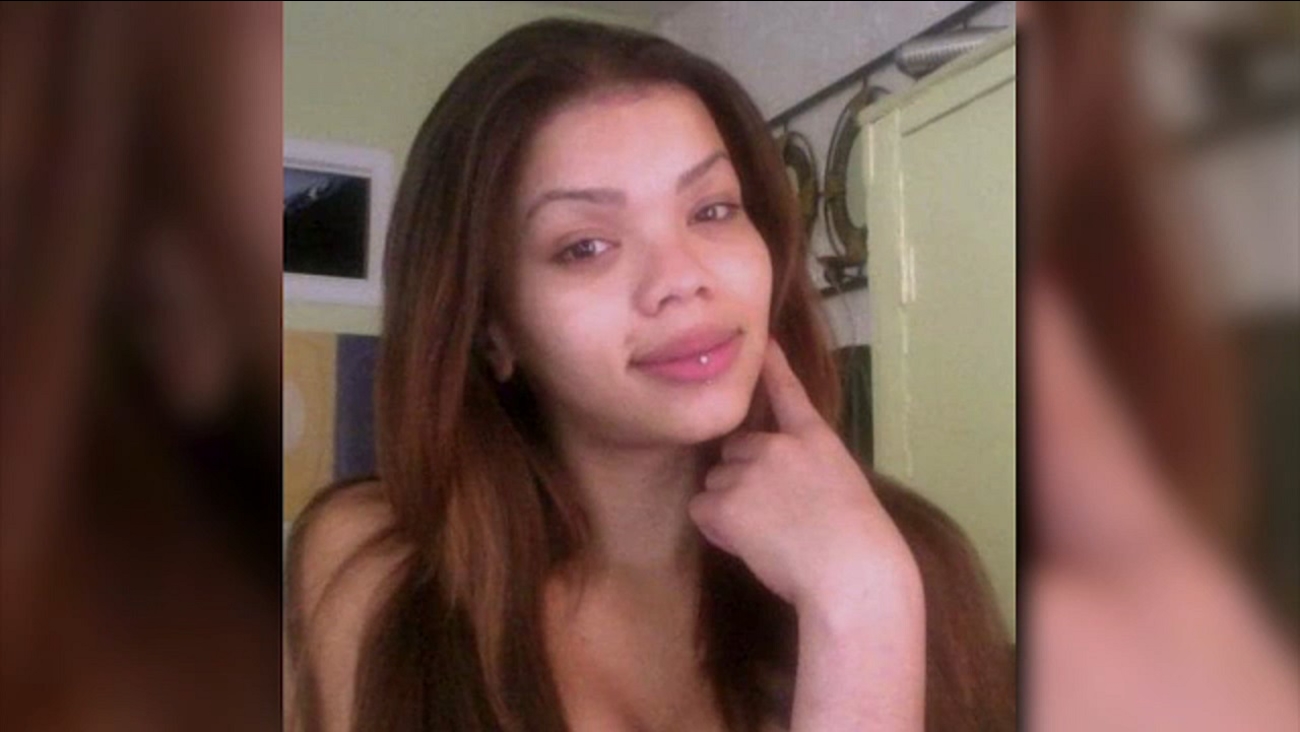 RIKERS ISLAND, New York -- Officials say a transgender woman who was found dead in a New York City jail died of natural causes due to a seizure related to epilepsy.

A jail officer found 27-year-old Layleen Polanco unresponsive in her Rikers Island cell in June. She had been in custody since mid-April, unable to post $500 bail after an assault arrest.

The medical examiner said Tuesday the cause of death was sudden unexplained death in epilepsy.

Polanco was in a restrictive housing unit, meaning she was required to spend the majority of her day in her cell, with up to seven hours outside it.

An attorney at The Legal Aid Society released a statement saying her death "further underscores the dangers of solitary confinement, which isolates already medically fragile people from observation and care."