Rikers inmate caught after jumping into river in escape attempt

Authorities say 37-year-old Arthur Brown, held on an assault charge, scaled a wall and jumped into the river in an apparent attempt to swim to freedom.

"Thanks to the heroic actions and quick thinking of K-9 Correction Officers McCardle and Braska, an attempted inmate escape was thwarted earlier today at Rikers Island," COBA President Elias Husamudeen said. "These two brave officers immediately jumped into action to bring the inmate back into custody without any regards for their own safety. We proudly salute them for their bravery and for reminding the public the critical role Correction Officers play every day in maintaining public safety." 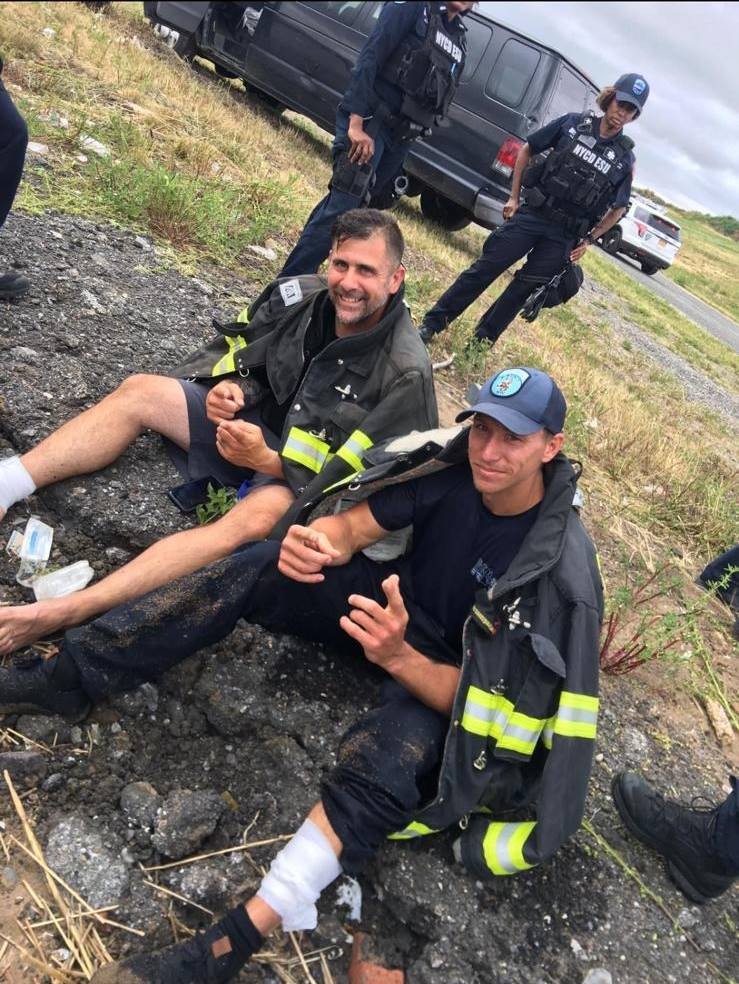 The correction officers were not injured, and the inmate was taken to a local hospital.

"Around 12:30 p.m. today on Rikers Island, a detainee climbed a recreation yard fence and ran to the shoreline," Deputy Commissioner of Public Information Peter Thorne said. "That individual was promptly apprehended by DOC staff. An investigation is ongoing."

Initial reports that a second inmate was involved are believed to be incorrect, verified by a Department of Correction headcount.

Now, an investigation is underway to find out where the security breach happened and how to prevent it in the future.