Woman accused of DWI with son in car, charged under Leandra's Law 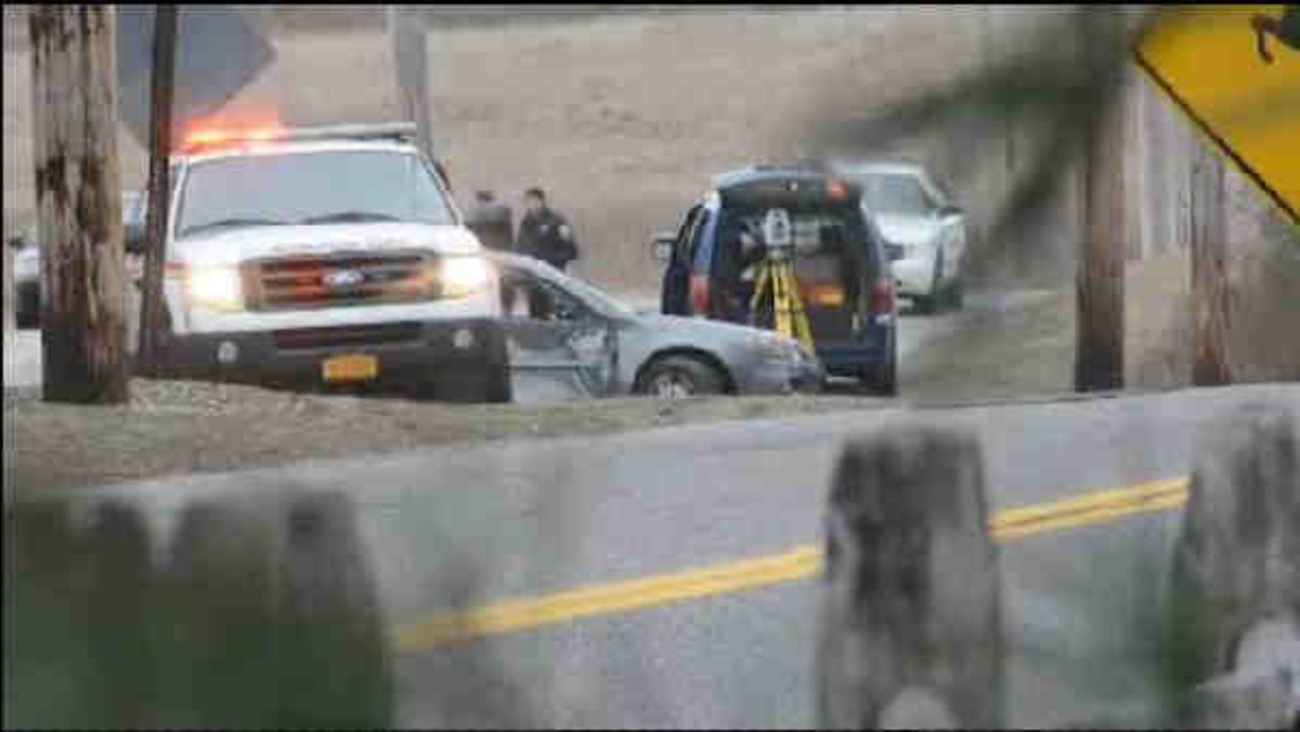 CALVERTON, N.Y. (WABC) -- A woman was arrested after police suspected her of driving under the influence with her son in the car.

Around noon on April 9, Riverhead police responded to a report of a car wreck in the 1400 block of Middle Road.

McDonough was found to be intoxicated, according to Riverhead Police Department, and under the influence of drugs. She was arrested.

She has been charged with DWI and a Leandra's Law violation.