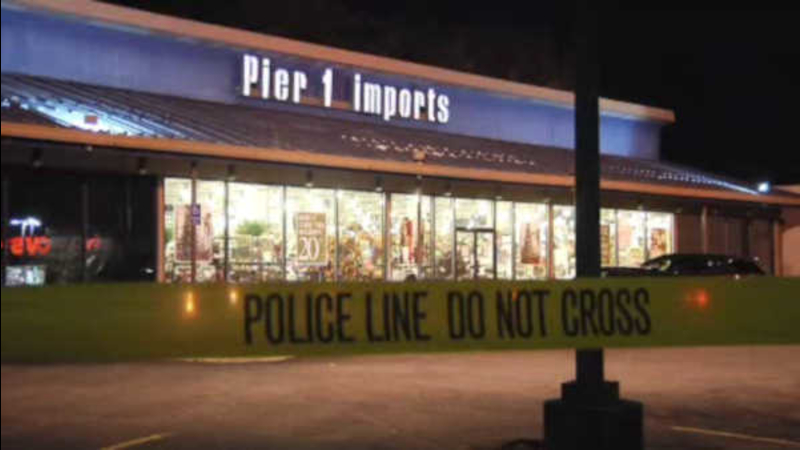 The most recent occurred Sunday night, when police say a masked man held up the Pier 1 Imports in Huntington Station and tied up people in the store. He got away with an unknown amount of money.

Air and K9 units are looking for the man.

There are were reports of injuries.

The robber is described as between 5 feet 10 inches tall to 6 feet tall, with a thin to medium build. He was wearing a mask and a hooded sweatshirt. Police added that they are frustrated that they don't have a clear picture of the suspect just yet.

The following robberies have occurred in Suffolk County:

Most were fashion businesses, and detectives are trying to figure out why he targets women's clothes stores.