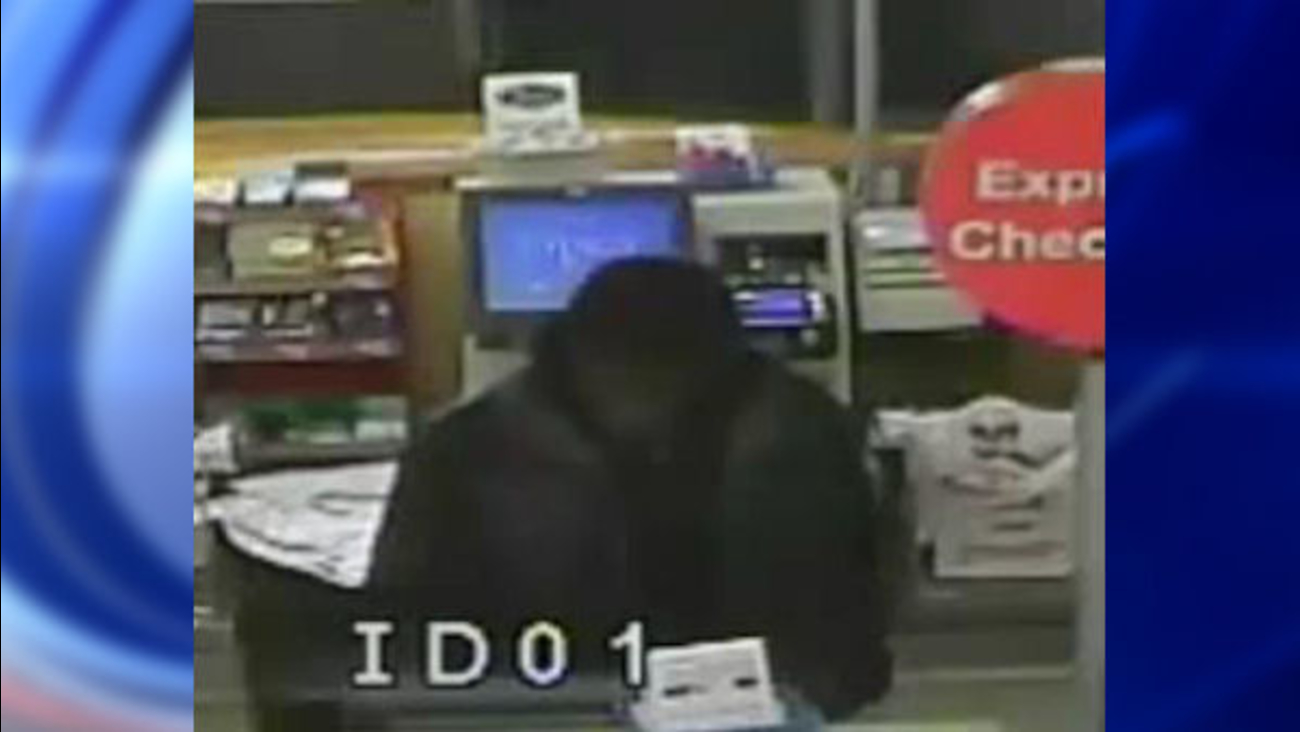 GREENWICH VILLAGE -- Police in New York have arrested two people in connection with a violent robbery targeting an elderly woman.

Efrain Navedo, 18, of Jersey City, and Tega Douglas, 17, of Brooklyn, have both been charged with second-degree robbery. 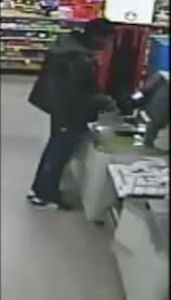 According to police, three suspects followed an 80-year-old woman on West Fourth Street early Thursday morning when one of the men grabbed her purse.

The woman fell, injuring her knee. The men took off, according to the NYPD.