Hundreds attended the Sunday evening for a prayer vigil to honor and pay tribute to the six victims killed in a South Carolina mass shooting.

ROCK HILL, S.C. -- A day after the sixth and final victim of a South Carolina mass shooting died, hundreds came out to pay tribute to the victims on Sunday.

"(They) were all part of our family," one attendee said. "The place is a little less bright without them."

Authorities said Dr. Robert Lesslie, 70, and his wife, Barbara Lesslie, 69, were pronounced dead at the scene along with grandchildren Adah Lesslie, 9, and Noah Lesslie, 5. A fifth victim, James Lewis, 38, a technician from Gastonia was found dead outside. Lewis' coworker, Robert Shook, 38, died at the hospital three days later.

Former NFL player Phillip Adams is the man police say is responsible for the killings. He was found in a house nearby, dead from a self-inflicted gun wound after a standoff with police.

Hundreds attended the Sunday evening for a prayer vigil to honor and pay tribute to the family, ABC-affiliate WSOC reports.

The Lesslie family was well-known for their community service and giving back.

"(Barbara) was ageless. Her personality would be just as aligned with a 15-year-old as a 70-year-old," said Elizabeth Hartley, a longtime counselor at Camp Joy, a Christian special needs camp in North Carolina where Robert served as the doctor for two decades and Barbara taught Bible lessons to campers.

The Lesslies' pastor, Jon Oliphant, was one of the speakers at the vigil. He shared funny stories about both Robert and Barbara. He also said Adah had a big heart and loved to read, and Noah was known for his curiosity and exuberance.

"To know Adah and Noah was to love them," Oliphant said. "They were both a shining light to so many."

"The past few days have been filled with much suffering and grief, but also peppered with the most amazing treasures sent directly from God," Amy Kulbok, one of the Lesslies' adult children, said.

One of those treasures was finding a song written by young Adah.

Lewis and Shook were also part of the vigil. They were both fathers to three children.

To honor the victims, people at the vigil donated books and canned goods.

A private funeral is planned for Wednesday. 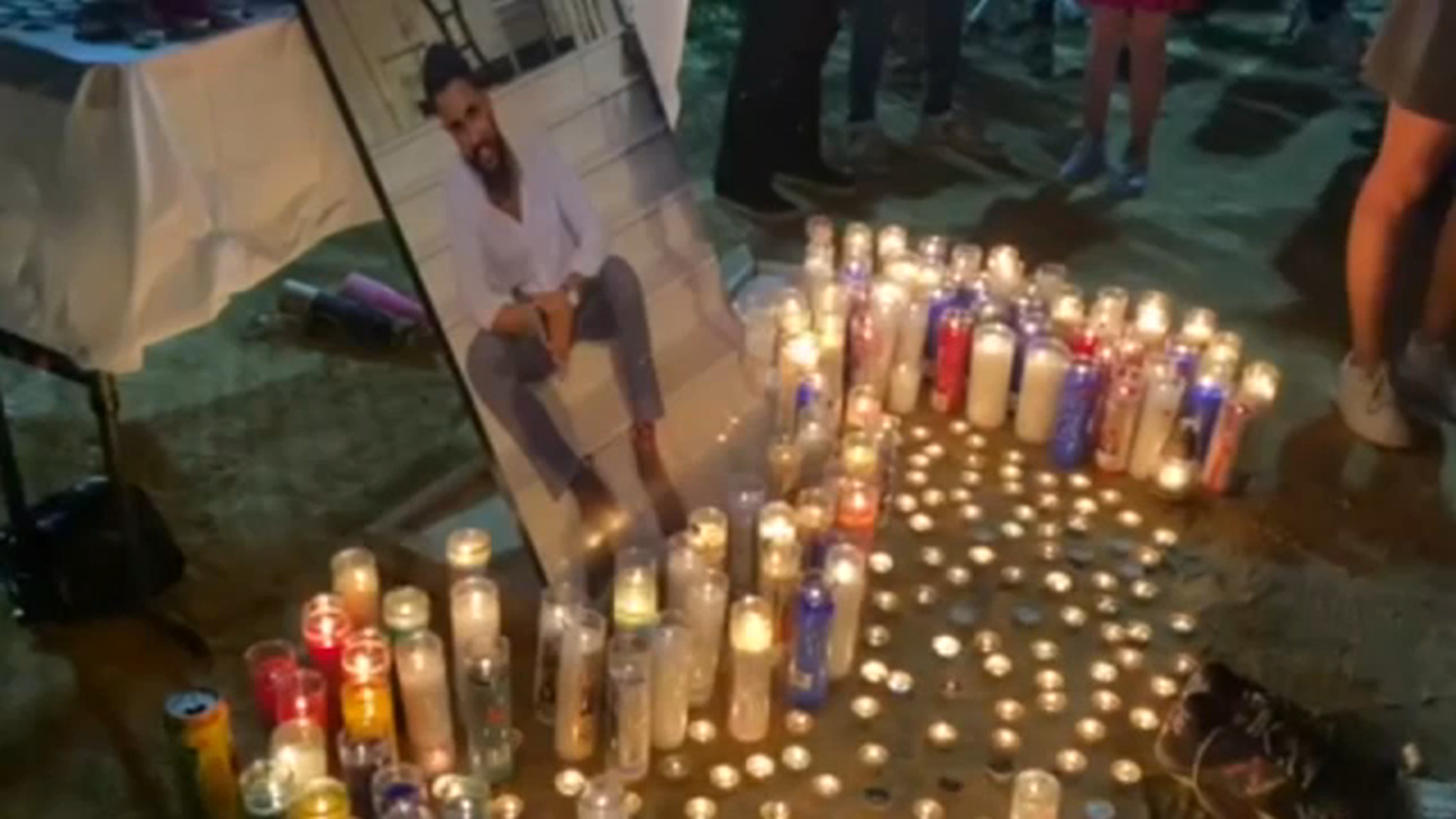 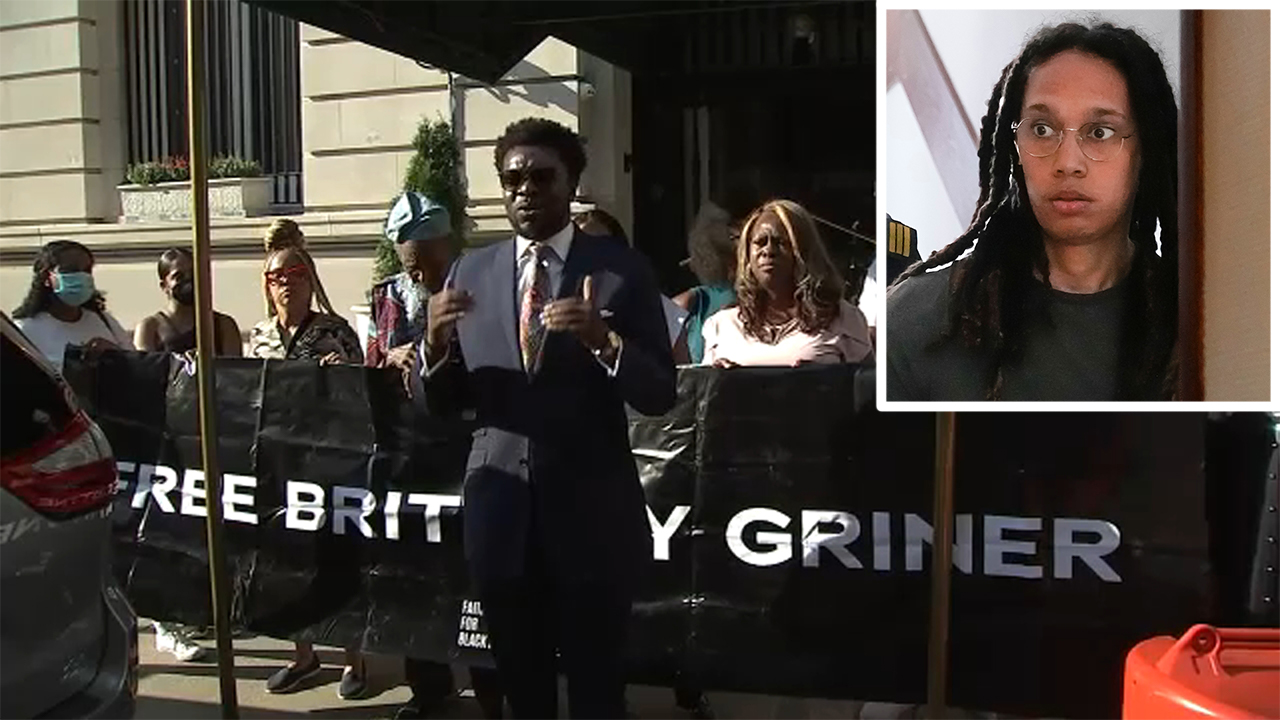 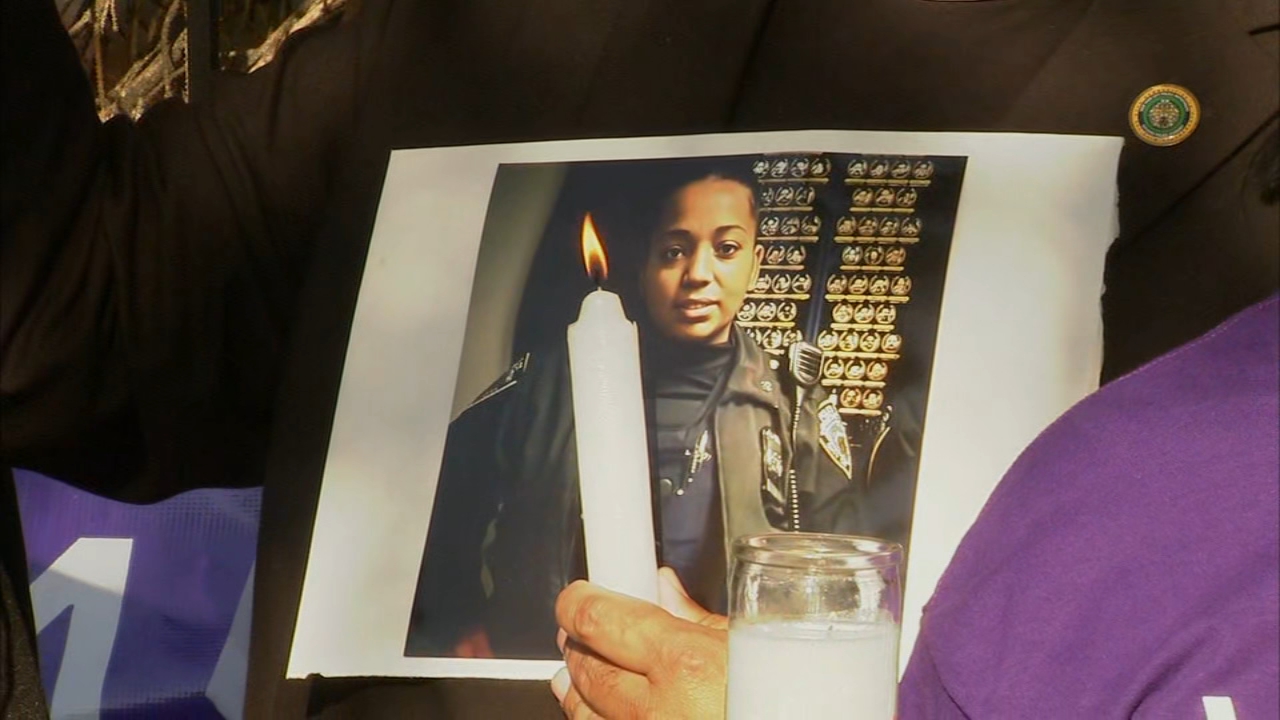 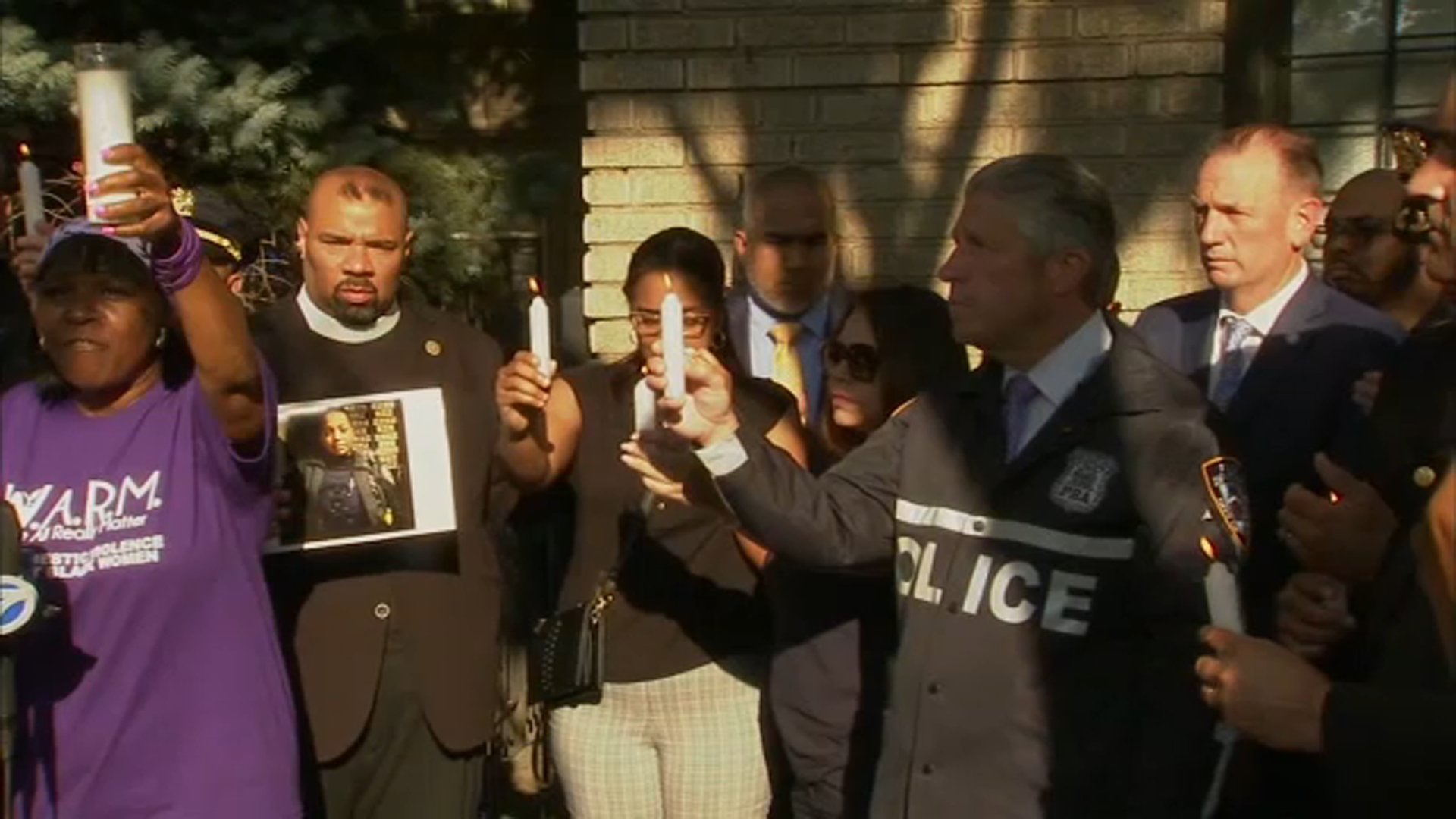