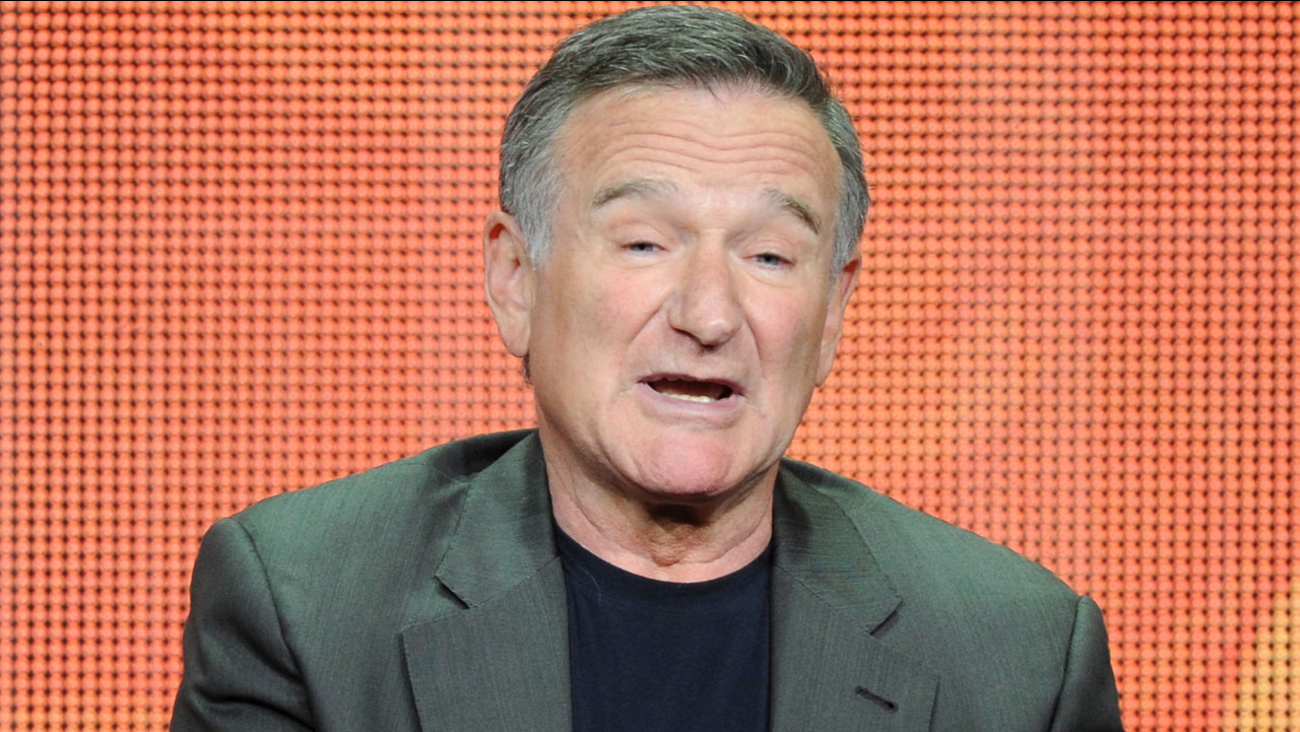 SAN FRANCISCO, CA -- The wife and adult children of Robin Williams agreed Monday to meet outside court to try to resolve their dispute over a tuxedo he was married in, photographs taken on his 60th birthday and other items belonging to the late actor.