2 killed after tree branch falls during fireworks show in Illinois 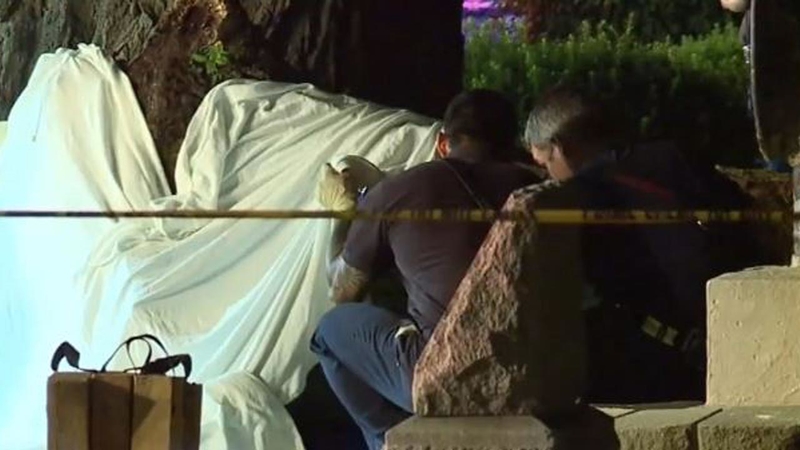 ROCK ISLAND, Illinois -- Two people were killed and five others injured after a tree branch collapsed on them during a fireworks event in Rock Island, Illinois.

It happened suddenly Tuesday night at a celebration while dozens of people were sitting under a tree. Many got away safely and others tried to lift up the giant branch to help those trapped beneath it.

The Rock Island Sheriff's Department said the branch fell without any warning, crushing families sitting underneath the tree.

The sheriff said Daniel Mendoza Sr., 61, of Rock Island was pronounced dead at the scene and Lawrence Anderson, 72, of Moline, was transported to a hospital, where he was later pronounced dead.

The tree branch fell about 25 feet to the ground from a 100-year-old oak tree. Some spectators who heard the sudden collapse thought it was part of the fireworks display.

A pregnant 21-year-old woman was among the injured. She was transported to a hospital and gave birth to a baby and both are in good health.

Four other people were taken to hospitals and were treated and released.