WABC
By Tim Fleischer
CLARKSTOWN, N.Y. (WABC) -- A Florida woman who pleaded to beating, choking and stabbing of her mother-in-law in Rockland County and hiring another woman to help her was sentenced Tuesday.

The victim's daughter read an emotional victim's impact statement at the sentencing hearing. And Susanne Nadell-Scaccio did not hold back her emotions.

"You were born in paradise, and you're going to die in hell," she said. "You had the audacity to come back to New York and pretend to mourn after brutally strangling, bludgeoning and stabbing my mother to death and leaving me with an image that will stay with me forever."

Before being sentenced, Diana Nadell also had something to say.

"I'm very sorry for my actions," she said. "And that I am extremely sorry for any pain I may have caused, especially to my husband."

Her husband, James, the victim's 53-year-old son who is a Florida neuropsychologist, was not in court.

After the sentencing, Scaccio's husband was rushed from the courtroom by officers following a profanity-laced outburst aimed at Diana Nadell as she was escorted from court.

In addition to the murder, Diana Nadell also pleaded guilty to attempted tampering with a witness in an alleged jailhouse plot to intimidate and kill two prosecution witnesses prior to the trial.

Prosecutors said that while being held at the Orange County Jail in Goshen, Diana Nadell contacted another inmate whom she believed was being deported to Jamaica. According to the charges, she solicited the inmate to participate in a plot to murder two of the cooperating witnesses she believed would provide crucial testimony against her at trial.

Co-defendant Andrea Benson, who pleaded guilty to second-degree murder, was sentenced today to 20 years to life in state prison.

An extensive investigation by the Clarkstown Police Department and the Rockland County District Attorney's Office revealed that on January 24, 2014, Diana Nadell traveled to Washington, D.C. under the guise of attending a wedding. After meeting at the airport, Nadell allegedly offered Benson money to drive with her to New York to assist in the murder.

Benson entered her plea in June, admitting that she and Diana Nadell entered the home of Peggy Nadell on January 25 and murdered her.

Eighty-year-old Peggy Nadell was a well-known community activist. Three other women are charged in her murder, with prosecutors accusing them of hatching the plot to get their hands on Peggy Nadell's $4 million estate.

James Nadell is expected to receive half the estate. He was not charged in the case. The couple has two young children. 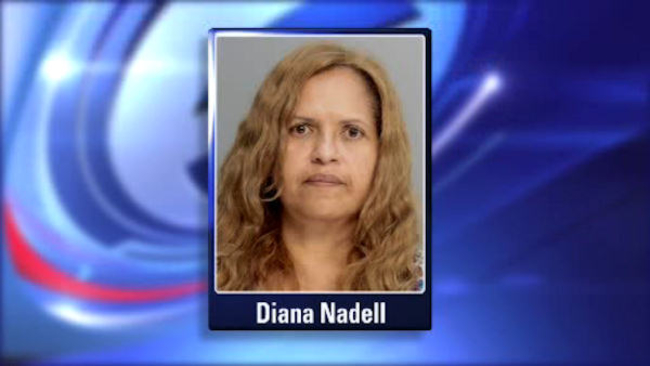 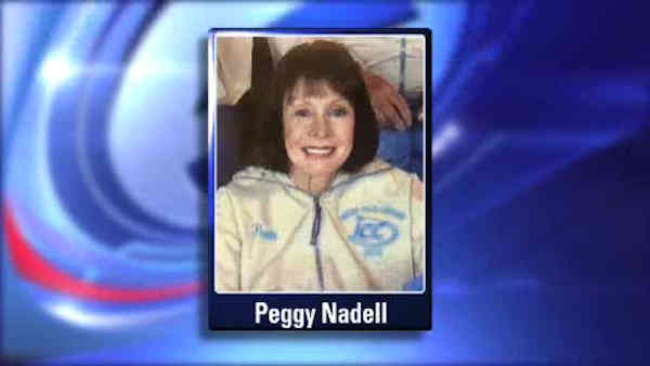 Daughter-in-law due in Rockland court in Peggy Nadell murder 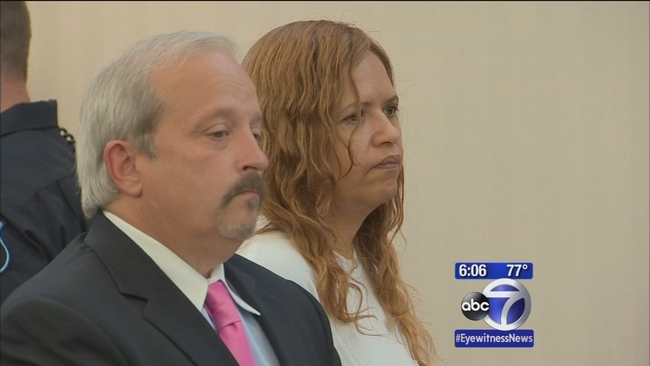 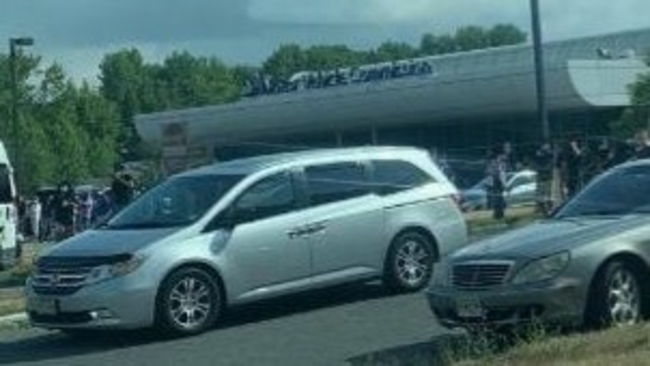