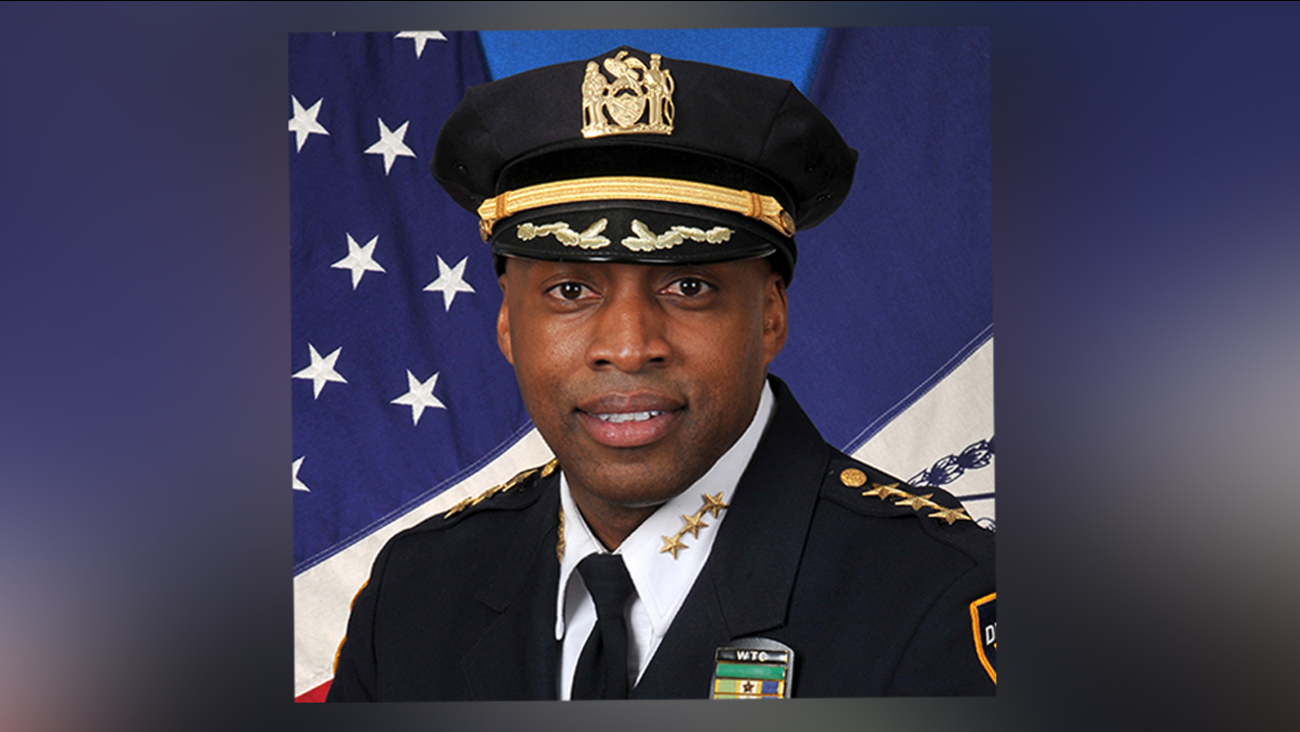 The NYPD said he will now oversee the prevention, detection and investigation of crime. He becomes the first black chief of the detectives squad in the nation's largest police department.

Shea said Harrison is the "total package" with a wealth of investigative experience. Assistant Chief Fausto Pichardo was named Chief of Patrol.

"Rodney and Fausto bring tremendous leadership experience to their new positions, having served in critical executive roles, and leveraging Neighborhood Policing and precision policing to bring crime down to levels not seen since the 1950's," said Shea. "However, our work is far from done, and with Rodney's investigative experience and Fausto's role in bringing Neighborhood Policing to fruition, we will continue to work closely with the people we are sworn to serve to make New York City even safer."

"Serving as Chief of Patrol has been a tremendous privilege," said Harrison. "Through Neighborhood Policing, we have transformed how the NYPD works with community members, grounded in building strong relationships of mutual respect, toward our shared mission of safety. Now, I'm humbled to become Chief of Detectives, a position I've always strived for, and will work tirelessly to build the strongest possible cases and bring those that commit crimes to justice.

As Chief of the Patrol Services Bureau, Harrison has overseen the bureau's Neighborhood Policing implementation.

Congrats to Chief Rodney Harrison who will now serve as the Chief of @NYPDDetectives, and to Chief Fausto Pichardo on his promotion to @NYPDChiefPatrol. Their knowledge of #NeighborhoodPolicing & #PrecisionPolicing will help lead the NYPD and NYC to new crime-fighting successes. pic.twitter.com/cgZ7MVEd7w