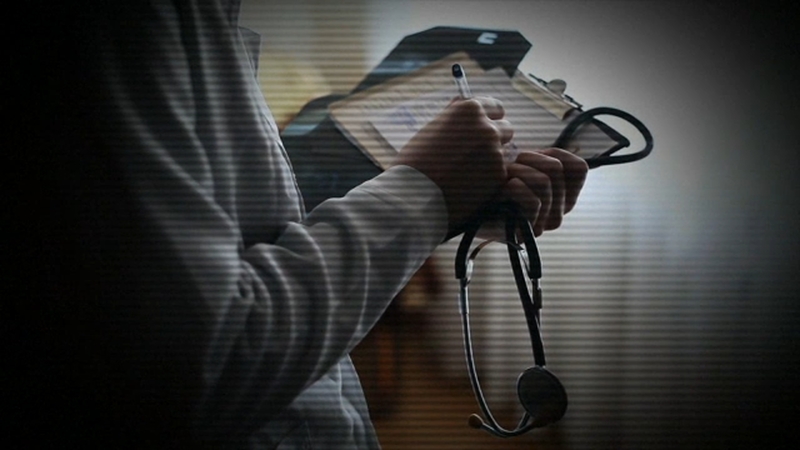 HARTFORD, Connecticut -- If the U.S. Supreme Court follows through on overturning the landmark 1973 Roe v. Wade case that legalized abortion nationwide, it would immediately split the country into states with abortion access and those that outlaw it.

Some states had already been preparing for the potential that the high court could weaken or overturn Roe, but the bombshell leak of the draft opinion appeared to accelerate that drive Tuesday, setting the country on course for an even more jumbled landscape of abortion rights even before the court actually issues its ruling.

States like Washington and Connecticut, meanwhile, have protected abortion providers in their states from lawsuits.

The Democratic leaders in Connecticut's statehouse, which over the weekend sent legislation to that state's governor that would protect abortion providers, said in a joint statement Monday night they had feared a proposed decision like the one in the draft opinion and "now this nightmare appears to be all too real."

Senate President Pro Tempore Martin Looney, D-New Haven, said lawmakers in Connecticut, a state with a long history of supporting abortion rights, needed to pass the legislation "in defense of our own values and our own legal system." It comes after Texas enacted a law that authorizes lawsuits against clinics, doctors and others who perform or facilitate a banned abortion, even in another state.

The bill, which already cleared the House of Representatives earlier this month, passed in the Senate on a 25-9 vote. It now moves to Gov. Ned Lamont's desk. The Democrat has said he will sign it.

Supporters voiced concern about the spate of new abortion restrictions being enacted in a growing number of conservative states.

Under the bill, state and local agencies in the state of Connecticut, which codified the Roe v. Wade decision in state law in 1990, would be prevented from cooperating in investigations and prosecutions of abortion providers in the state. The bill also modifies the state's extradition statutes and prevents an out-of-state patient's medical records from being disclosed.

The socially conservative Family Institute of Connecticut has criticized the legislation, arguing it will create a "safe harbor" for "abortion providers who violate abortion laws in other states."

The bill would also allow an advanced practice registered nurse, nurse-midwife or physician assistant to perform the most common type of in-clinic abortion known as an aspiration abortion in the first 12 weeks of a pregnancy. The procedure is currently limited to physicians.

Advocates contend the additional clinicians are needed to help address a shortage of doctors in Connecticut that perform abortions as well as prepare for the possible influx of women from out-of-state seeking to have the procedure.

Sen. Patricia Billie Miller, D-Stamford, who is Black, said she agrees women should be able to make choices about their bodies. However, Miller said she planned to vote against the bill because of the racist history surrounding abortion, which was outlined during a speech delivered on the House floor by freshman Rep. Treneé McGee, D-West Haven, who spoke of Black girls being steered toward abortion as a form of birth control.

"I can't support a system that systemically tried to get rid of a race of people," Miller said.