Who is Roger Stone? What to know about longtime Trump friend indicted in Russia investigation

Longtime Trump confidant Roger Stone was indicted by the special counsel in the Russia investigation for obstruction, false statements and witness tampering.

On Friday morning, Trump confidant Roger Stone was arrested on charges related to the probe surrounding the 2016 presidential election.

Here's a look at the basic facts surrounding Stone and the case.

Who is Roger Stone?

Stone, 66, has worked as a political operative for prominent Republicans, including past presidents, since the 1970s. He has also worked as a partner in a lobbyist firm.

What is Roger Stone's relationship to President Donald Trump?

Stone and Trump have been friends for decades, ABC News reports. Stone has taken credit for persuading Trump to get involved in politics.

He had an official role with Trump's campaign until about August 2015, according to the indictment. After that, he continued to informally help out, maintaining contact and voicing public support.

What was Roger Stone arrested for?

Stone, who was arrested Friday in Florida, has seven charges against him. He has been accused of witness tampering, obstruction and lying to Congress.

Stone was released later Friday on $250,000 bond, according to ABC News. He appeared at a press conference, saying he had been falsely accused and would plead not guilty.

What does Roger Stone's arrest have to do with the Russia investigation?

Stone's charges have to do with false statements he allegedly made over the course of the special counsel's investigation into Russian involvement in the 2016 presidential election. Stone has not been charged with conspiring with Russian hackers or with WikiLeaks.

The indictment of Stone does lay out details about the investigation, however. The document alleges that unnamed senior Trump campaign officials contacted Stone about emails stolen from the Hillary Clinton campaign by Russian hackers and published by WikiLeaks in the summer of 2016. According to the indictment, the officials wanted the emails released.

"There was no Russian collusion, it's a clear attempt at silencing Roger," Stone's attorney Grant Smith told ABC News. "This was an investigation they started as about Russian collusion and now they're charging Roger Stone with lying to Congress about something he honestly forgot about, and as Roger has stated publicly before, he will fight the charges."

As a young adult, Stone worked as an operative on national political campaigns. At age 24, he was elected president of the Young Republicans.

Through the decades, Stone worked as an operative with many national Republican figures, including Presidents Richard Nixon and Ronald Reagan. In the 1980s, Stone was a partner in the lobbyist firm Black, Manafort, Stone and Kelly.

Stone's eccentric political career and his involvement with Trump's trajectory were profiled in a 2016 Netflix documentary, Get Me Roger Stone. 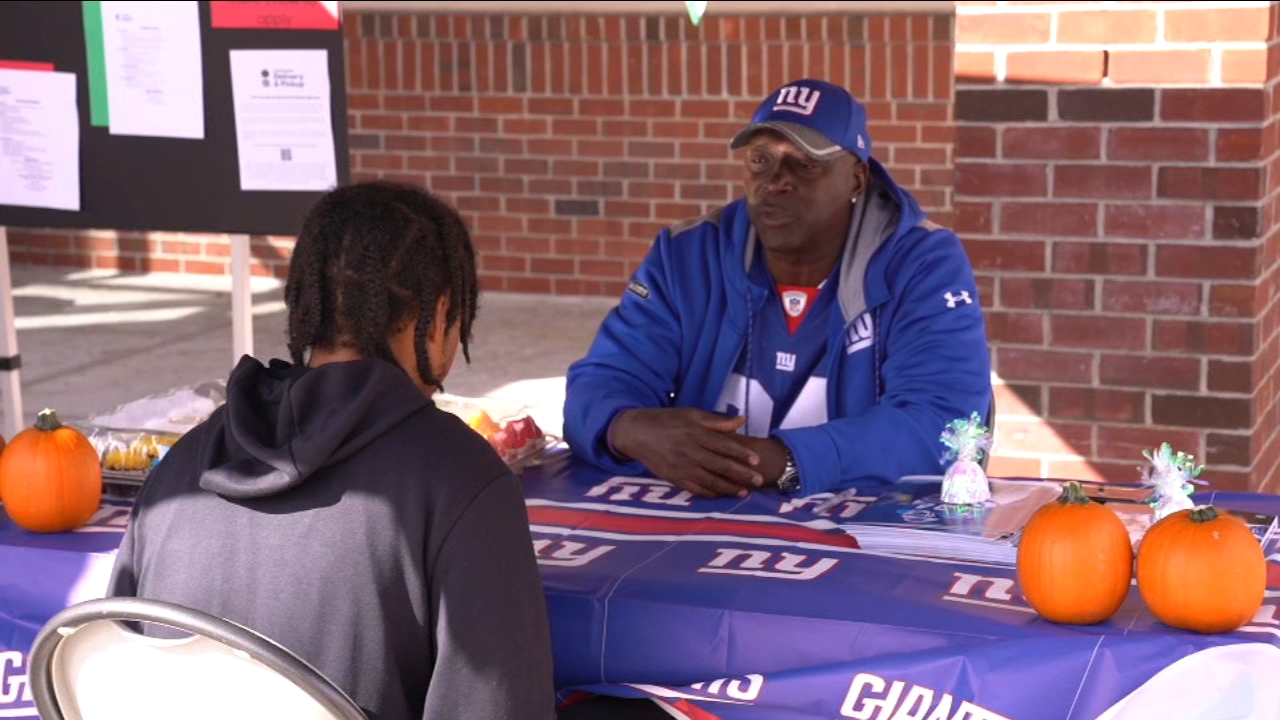