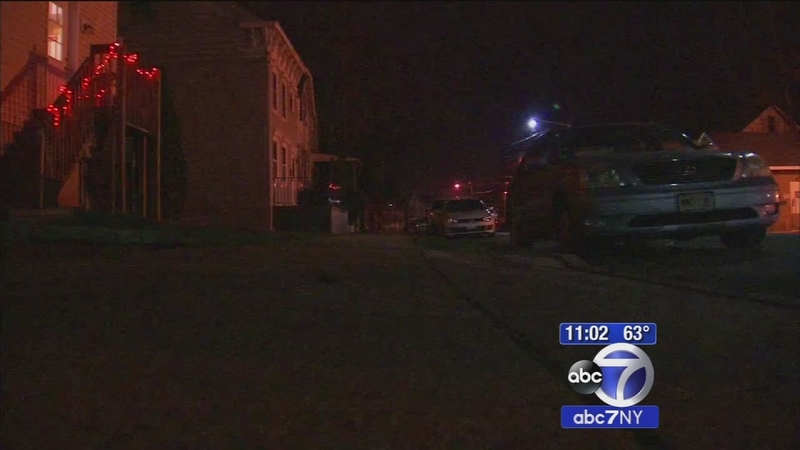 NEW BRUNSWICK (WABC) -- An unsettling series of crimes is targeting victims on and around the Rutgers University Campus, and now police are on the lookout.

According to investigators, three armed robberies occurred around the outskirts of campus in a span of just two hours early Saturday. Detectives are trying to determine whether these crimes are connected.

"It seems kind of like a trend, especially for one night. I don't know if the robberies are related to each other, but it's definitely really freaky," says Senior Amanda Chin.

Police say the first incident occurred just after 1 a.m. along Morrell St where the victim was walking alone. They say he was confronted by two suspects, one armed with gun, who demanded everything he had before fleeing on foot. The second reported robbery happened around 2:45 a.m. near Mine and Easton Avenue. Two victims say they were approached by a suspect who punched them several times before stealing their valuables and running off.

"Most people who live here know that this is a college area, so they understand that these are kids and they could be preying on them, and waiting on them," said Senior Abrahim Adnan.

Investigators say the third robbery happened around 3 a.m. near the intersection of Nichol and Handy Street. The victim says he was approached by two suspects offering to sell marijuana and when he refused, they revealed guns and demanded everything he had.

Rutgers University is now devoting additional patrols around campus as they work closely with the New Brunswick police department to solve these crimes.

"I think they should definitely have some more patrolmen roaming the streets," adds Freshman Luis Gonzalez.

Right now police only have a vague description of the suspects involved in these crimes.