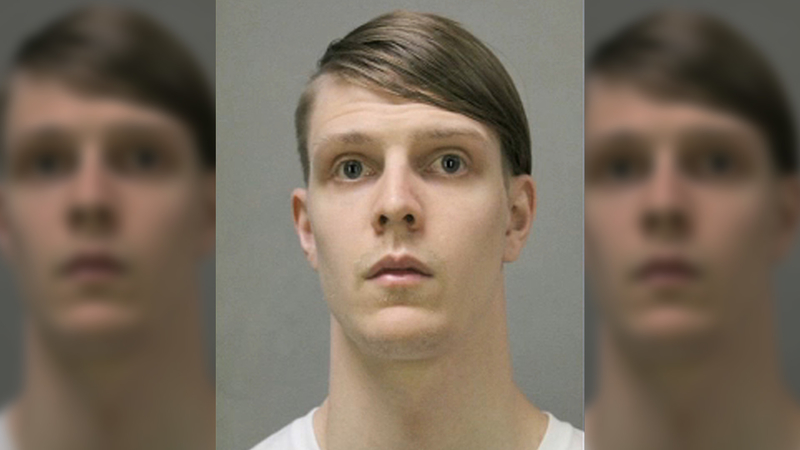 MERRICK, Long Island (WABC) -- Police made an arrest Friday in a deadly stabbing in Merrick, a brutal attack that rocked the quiet Long Island neighborhood.

The parents of 32-year-old Evan Grabelsky found him unconscious with multiple stab wounds at his home on Elliott Street and Frankel Boulevard on June 1. He was pronounced dead a short time later.

Two weeks later, police arrested 21-year-old Ryan Lindquist, of Massapequa, in connection with the incident and charged with second-degree murder. Police announced Saturday that Lindquist was involved in a romantic relationship with Grabelsky for nearly two years after meeting on a dating website. They said neither the victim nor the suspect's parents knew about their relationship.

During the investigation, police had assumed that Grabelsky, a teaching assistant at John L Miller North High School, knew his attacker, as there were no signs of forced entry into the home. Police said Lindquist was later found with slash wounds on his hands, and that, along with surveillance video, helped lead investigators to an arrest.

The attack started in the bedroom and moved throughout the house, ending on a landing outside the den. Police said Grabelsky had been stabbed over 100 times. There had been an extensive struggle, and the victim had defensive wounds on his hands and arms.

Police are continuing to investigate and determine a motive, although they have categorized this incident as a domestic dispute.

Grabelsky's neighbors were shocked to learn about his murder.

"I don't know how to explain it. The whole family -- they're a lovely, lovely family ... We grew up together, standing at the bus stop together. Every morning, we would, you know, talk about the children," Martha DiGiovanna, a neighbor, said on June 2.

Detectives request that if anyone has information regarding the above crime to contact Nassau County Crime Stoppers at 1-800-244-TIPS. All callers will remain anonymous.