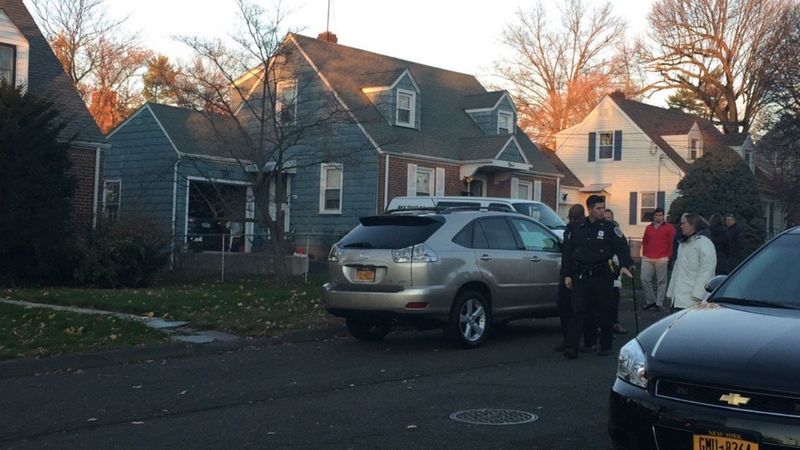 The call came in to Rye Brook police at about 12 p.m. Monday from a family member who went to check on the men at their Maywood Avenue home, and found their bodies inside.

Rye Brook police said the bodies of both men were found in their beds, in separate bedrooms. They've since been identified as 85-year-old Carl Persson and his step-grandson 50-year-old Joe Pendrak.

Police said they believe a car in the garage is what caused the carbon monoxide poisoning. Here's how officers came up with that theory: The car's ignition was turned on, the gas tank was empty and the battery was dead. Police said it appears fumes from the running car drifted into the house and caused the men to suffocate.

The last time anyone had been in contact with the men was on Saturday.