It's always good to keep in mind that the holidays are just as much about giving as they are about getting. Some good-hearted secret Santas are once again keeping that in mind this year by dropping valuable gold coins into Salvation Army collection kettles.

On Monday, an anonymous donor dropped an Australian Kangaroo $100 gold piece into a kettle outside a grocery store in Mebane, North Carolina. The coin is valued at $1,200. The donor has done this for the past several years and always calls to make sure the charity received the donation. 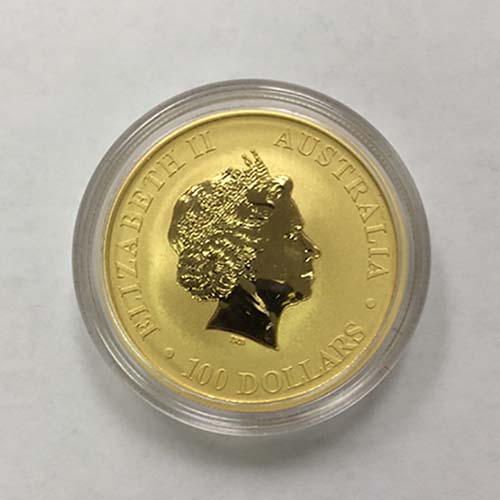 The Salvation Army of Alamance County

"I am taken back with each passing year that someone continually gives in such a fun and amazing way," Capt. Jimmy Taylor, Commanding Officer of The Salvation Army of Alamance County said in a statement.

A Good Samaritan also dropped a gold coin into a kettle in Houston, Texas on Monday, according to the Cleveland Advocate. The coin, dropped into a kettle outside a Houston Sam's Club, was attached to a note that read "A child is born, Jesus! Merry Christmas!" 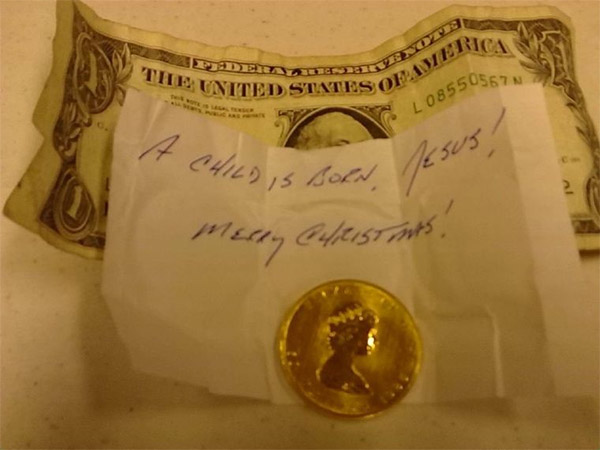 The Salvation Army of Greater Houston received three gold coins in 2013, and one was left at the same location as Monday's coin.

A French 20 Franc Gold Angel was dropped into a kettle in Omaha, Nebraska over the weekend as well, according to Omaha.com.

The Salvation Army Red Kettle Christmas campaign kicked off on Thanksgiving Day. With more than 25,000 kettles around the country, it is one of the most recognizable charitable campaigns in the United States. 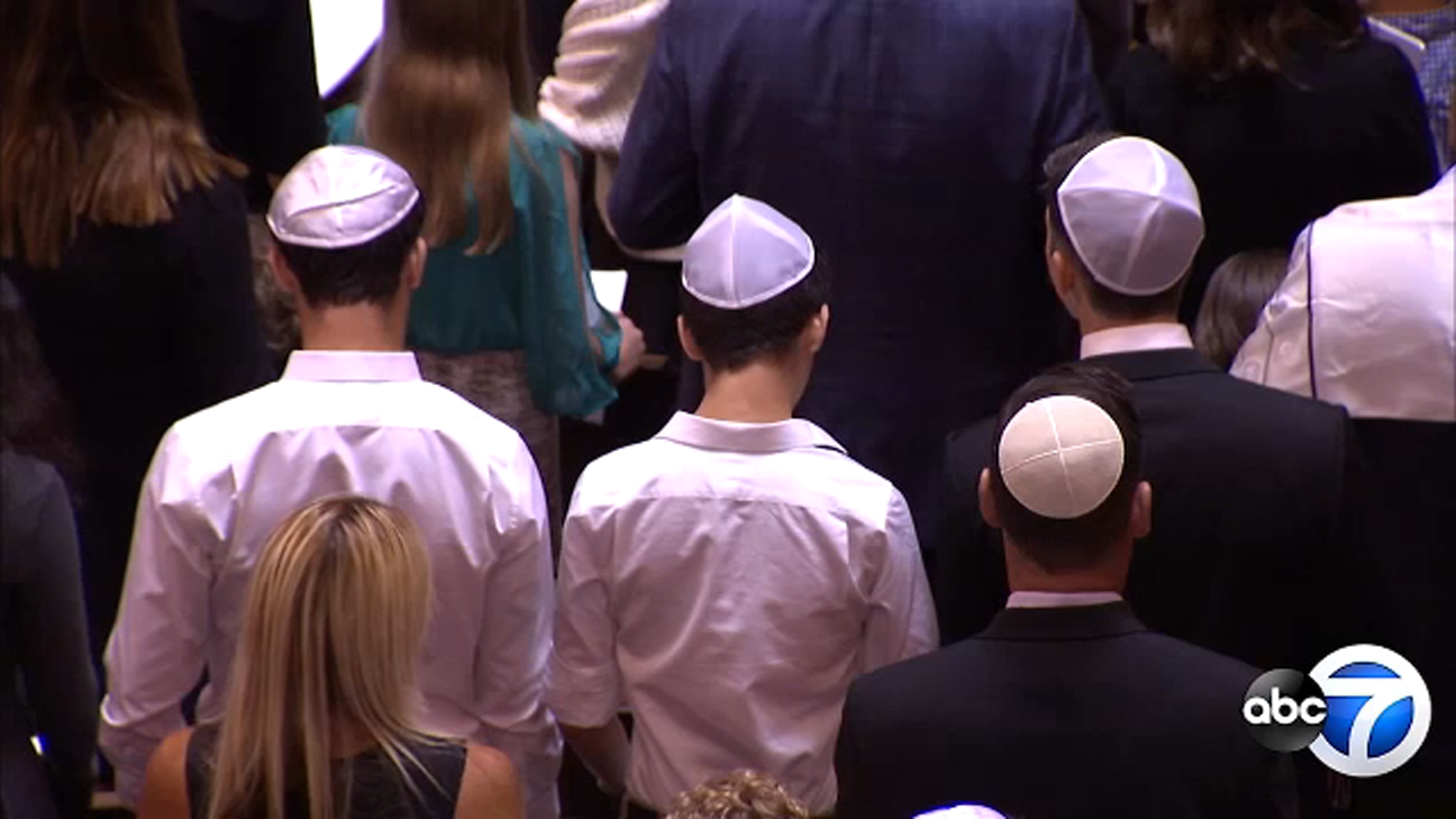 What to know about Yom Kippur, holiest day of Jewish year