KABC
By Sid Garcia
LA CRESCENTA, California -- A man who was convicted of stalking Sandra Bullock in 2014 died of a self-inflicted wound after barricading himself in his California home Wednesday, officials said.

Joshua Corbett, 42, was found dead inside his home after a barricade standoff with SWAT officers who were serving a warrant.

Corbett had been convicted and sentenced of stalking Bullock after breaking into her West Los Angeles home in 2014. Officials at the time alleged he intended to sexually assault her, and they said they found two dozen illegal firearms and ammunition in his home.

On Wednesday, the Los Angeles Police Department's fugitive warrant team served a warrant at the home in the 2400 block of Harmony Place around 6:45 a.m.

That's when the suspect barricaded himself inside the residence. SWAT officers arrived on scene after the suspect threatened violence, officials said.

During the barricade situation, the suspect killed himself, police said. They did not say how, but said no gunshots were fired during the incident.

Police did not officially disclose the nature of the warrant they were serving. But Eyewitness News has learned that Corbett did not show up for a progress report hearing related to his probation in his criminal case that had been scheduled for April 23.

After he didn't show up, his probation was revoked and a bench warrant was issued for his arrest. 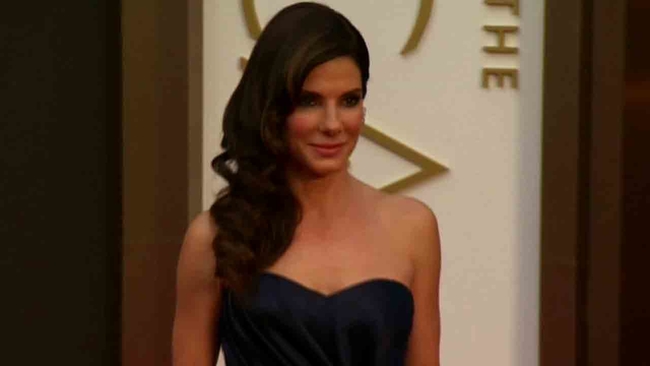 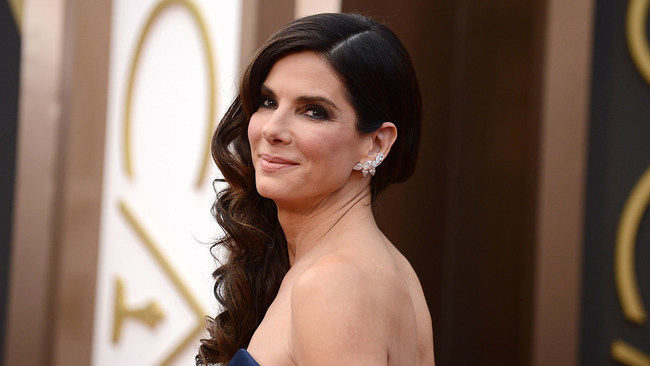