WABC
By CeFaan Kim
NEWTOWN, Connecticut (WABC) -- On a football field at Newtown High School, in the cold and rain, hundreds gathered to once again reach out to victims of a mass school shooting in Sandy Hook, Connecticut.

Students, one by one, spoke of their shared agony.

"We come with shattered hearts, broken by unbearable sorrow," one student said.

"We as a country have failed," added another.

"This has happened too much, way too much," said a third student.

Danielle Wassmer, a junior at Newtown High School, said she and her classmates are proud of the survivors in Florida.

"The people in Parkland who are protesting right now," Wassmer said. "I just want to say it's astounding what you've been doing and we're watching you and we think it's amazing."

Listen to the choir perform at the vigil Friday night:

The high school students at the school today are the survivors from Sandy Hook Elementary's mass shooting, which happened six years ago. So many of them lost so much.

"He was an amazing person and he will always be remembered," said freshman Nate Wheeler. He lost his brother in the Sandy Hook shooting, but the freshman is now an advocate for legislative change.

So Friday night, as mothers held their kids, his own mother said it is parents now leaning on their children.

"I see our future. It's the youth that's going to take charge and change our country," said Francine Wheeler.

As they read victims' names from mass shootings since Newtown, it was hard to tell apart rain from tears. As one Sandy Hook survivor put it, heaven is crying.

It was a list that seemed to have no end.

They say they had hoped what happened there in 2012 would be the spark needed for change in Washington. But they admitted, they're not surprised.

Gun control reform is what they want.

Now, these students say if they join with the young survivors of Parkland, there is hope.

"This is kind of our call to action," said one student.

The students say they don't know where this road will take them. But wherever it goes, they will walk and they will march with Parkland, every step of the way. 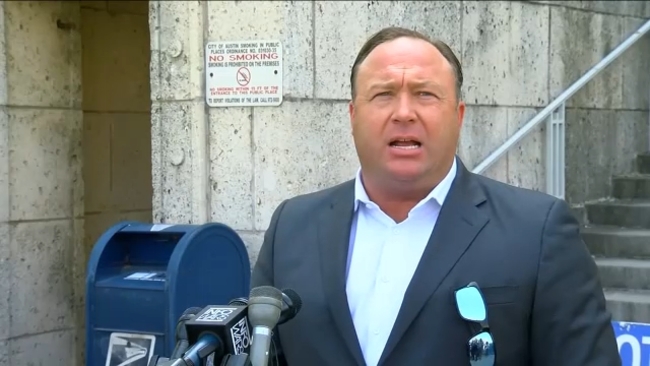 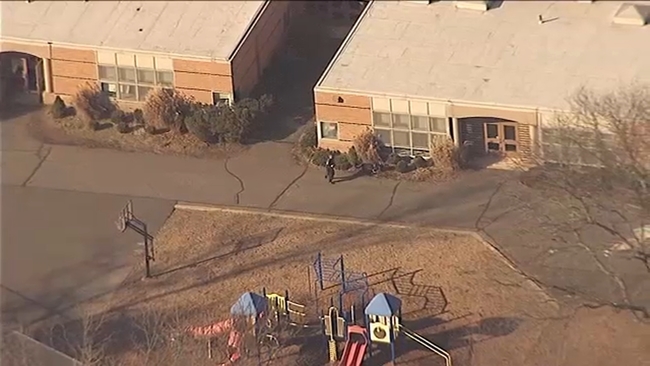