Sandy Kenyon reviews Magic in the Moonlight, Lucy and I Am Hercules 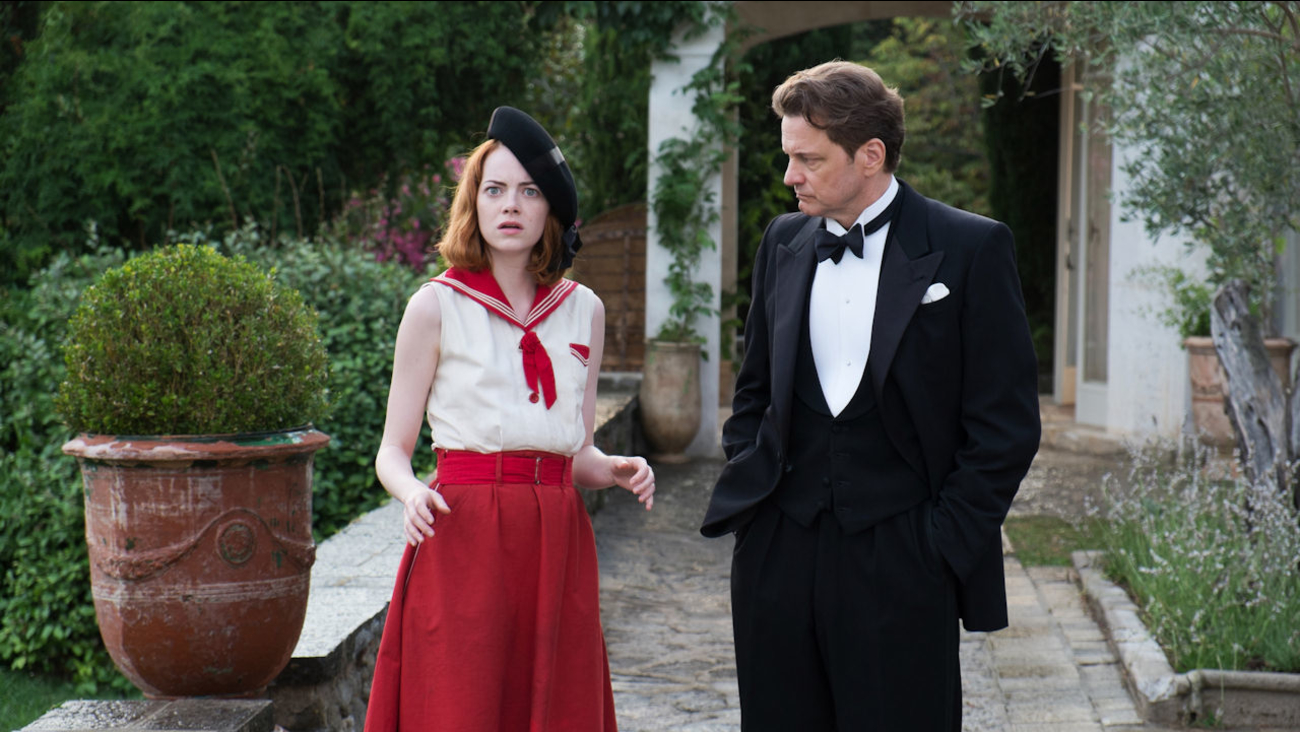 This photo released by courtesy of Sony Pictures Classics shows Emma Stone, left, as Sophie and Colin Firth as Stanley, in a scene from the film, "Magic in the Moonlight."

NEW YORK (WABC) -- Three new movies open this weekend, including the latest film from Woody Allen, but not all three are charms worth seeing.

Magic in the Moonlight

There have been fewer cheers and more jeers for Woody Allen's latest film, but I found enough magic in the moonlight to recommend you go see his comedy set in the south of France during the 1920s.

Emma Stone proves even more talented than I thought playing a mystic who claims to see the future.

Colin Firth stars as a magician who is convinced she's a fake and sets out to prove it...only to fall under her spell.

The movie asks many philosophical questions, but mainly offers light and breezy summer entertainment made even more pleasurable by the chemistry of 2 great stars at the peak of their powers.

Scarlett Johansson is largely wasted as Lucy in an action movie based on a dubious premise.

Through a series of improbable events, she ingests a drug that leaves her with much more brain-power and that requires you to check your brain at the door and just enjoy the cool visuals and the fine actors who do their best to sell a crazy premise.

The Rock sure looks the part, but his acting isn't strong enough to make "Hercules" come alive. His fans shouldn't be too disappointed if they don't mind paying to see a few bloody battles linked by a boring plot wrapped-up neatly in just 90 minutes.

The studio releasing "Hercules" in 3-D was so afraid of the slings and arrows that critics might fire at The Rock, we weren't allowed to see it until just hours before it opened. Never a good sign!