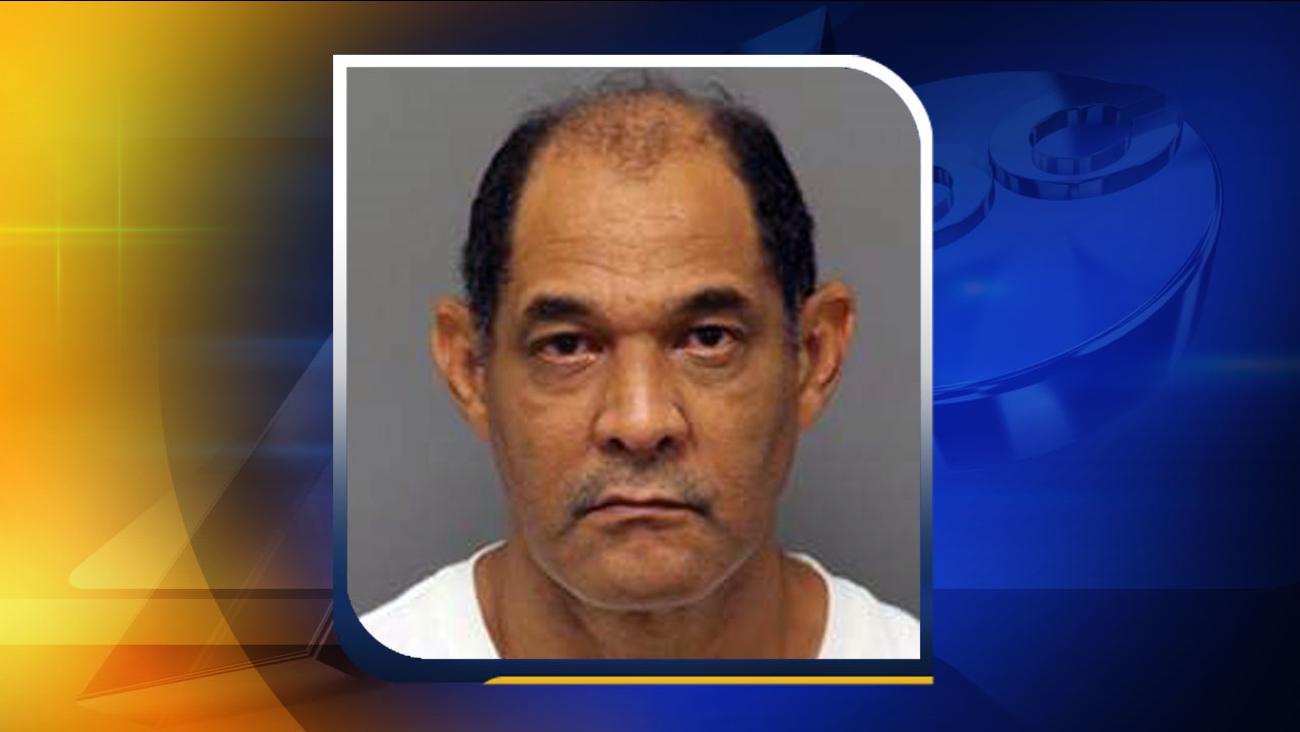 RALEIGH -- A Raleigh man is facing charges after he allegedly shoved an elementary school student off a Wake County Public School bus.